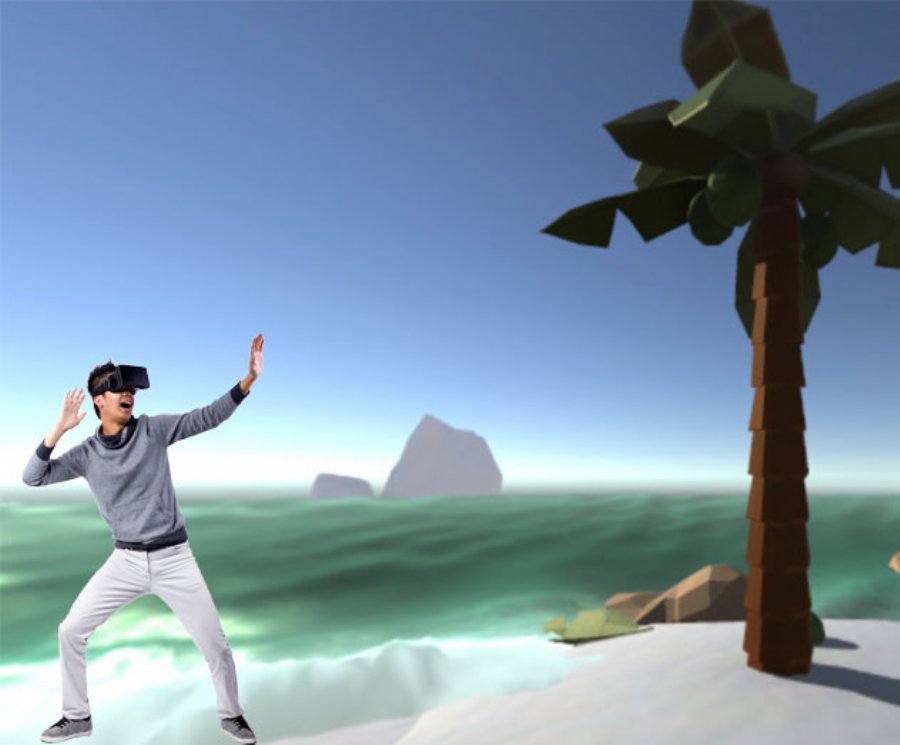 
4,943
Udacity just announced a new VR Developer Nanodegree program where content creators in this space enjoy an unmatched amount of freedom to build out new ideas and applications. As a student in their new program, you will learn to design and engineer compelling immersive experiences, and discover how hardware and software combine to make these experiences possible.
The Program
They are working with Google VR, HTC Vive, and Upload to build a world-class curriculum that should help to give you the latest insights into the fast-changing world of virtual reality. Our VR environment integrates the powerful 3D engine Unity.
The Skills
In this program, you will learn the skills for:
- Mobile phone-based VR and Desktop VR
- Game engines
- VR design and user interaction
- 360 media including immersive imagery, 360 video and spatial sound
- Performance and ergonomics
- VR platforms, including HTC Vive, Google Cardboard, Daydream and Oculus Rift
The Features
Every registered student receives a limited-edition mobile Virtual Reality viewer to be used with their mobile phone (Android or iPhone). Students with access to a high-immersion VR setup such as the HTC Vive or Oculus Rift will be able to take advantage of an optional concentration track on “High Immersion VR” that covers advanced design and engineering topics.
The VR Developer Nanodegree program is $199 per month.