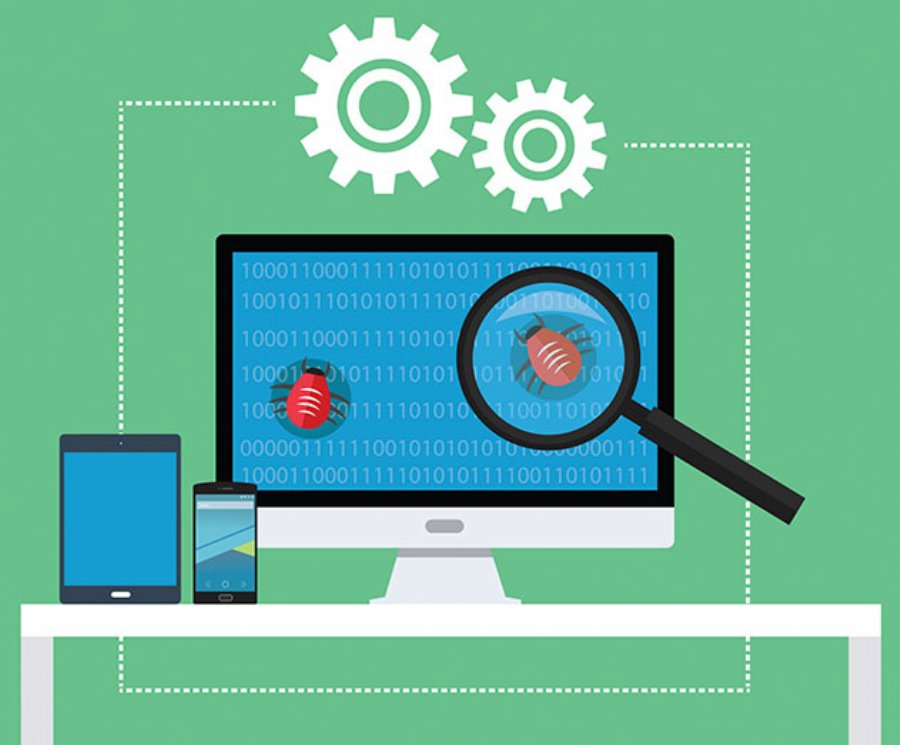 Users will pass over apps with bad reviews

App Developers Could be Missing Out on 50% of Downloads Due to Mentions of Bugs or Glitches in App Reviews.

Fifty percent of app users are likely to be dissuaded from downloading an app based on customer reviews that mention bugs and glitches. This, according to a recent survey conducted by QualiTest Group, the world’s second largest pure play QA and independent software testing company. For developers, getting the app to market is often the top consideration, but releasing applications prematurely that still contain bugs and glitches can result in negative app reviews and have a real impact on the number of downloads and revenue for the app developers.

“In the highly competitive app market, customer reviews are king. In order to ensure downloads and maximize revenue, app developers must take into account the reputation of their apps online”, said Ami Sterling, CMO of QualiTest. “There is no reason for app developers to lose out on 50% of potential downloads due to negative reviews associated with bugs or glitches. With simple QA and testing, these bugs can be eliminated before the apps are released to market.”

Other app user survey insights include

Previous research corroborates the importance of QualiTest’s study, with findings such as that half of adults under 50 always or almost always read online reviews when buying something for the first time, and 82% report at least sometimes reading online customer reviews. In a market inundated with apps to choose from, users rely upon the feedback of previous customers to discern what apps are worth downloading.

The survey, conducted in 2017, was jointly carried out with Google Consumer Surveys based on a representative sample of more than 1,000 respondents from the United States between the ages of 18 and 54.