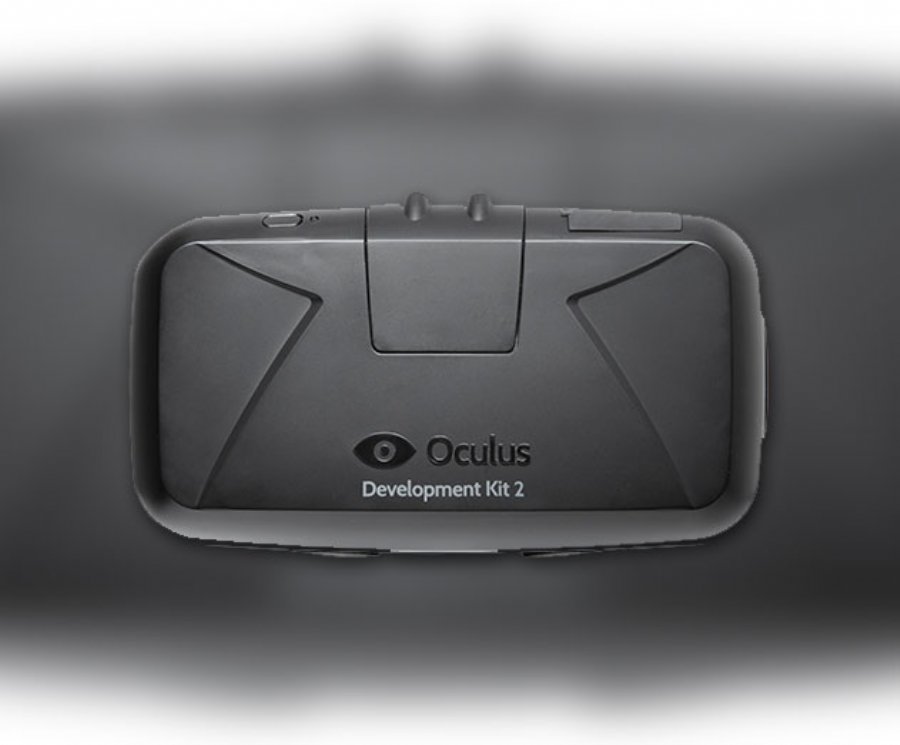 
3,386
Unity has announced that developers using the free version of Unity or Unity Pro will able to create VR experiences for the Oculus Rift and the Oculus VR Store for free.
Unity is working with Oculus to create an official add-on supporting the Oculus Rift in Unity. The Oculus add-on will include stereo imaging optimizations, 3D audio support, deeper Unity editor integration, inclusion of the Oculus Rift in the Unity development and debugging workflow, integration of Oculus-specific APIs within Unity, and direct publishing to the Oculus platform.
To help ensure that developers can work on Oculus projects while the Unity for Oculus add-on is in development, Unity is working with Oculus to make the current Oculus plugin (one that has been available for free for Unity Pro users) also available for those making games with the free version of Unity. This new plugin version will be made available for free download on the Oculus developer site soon.