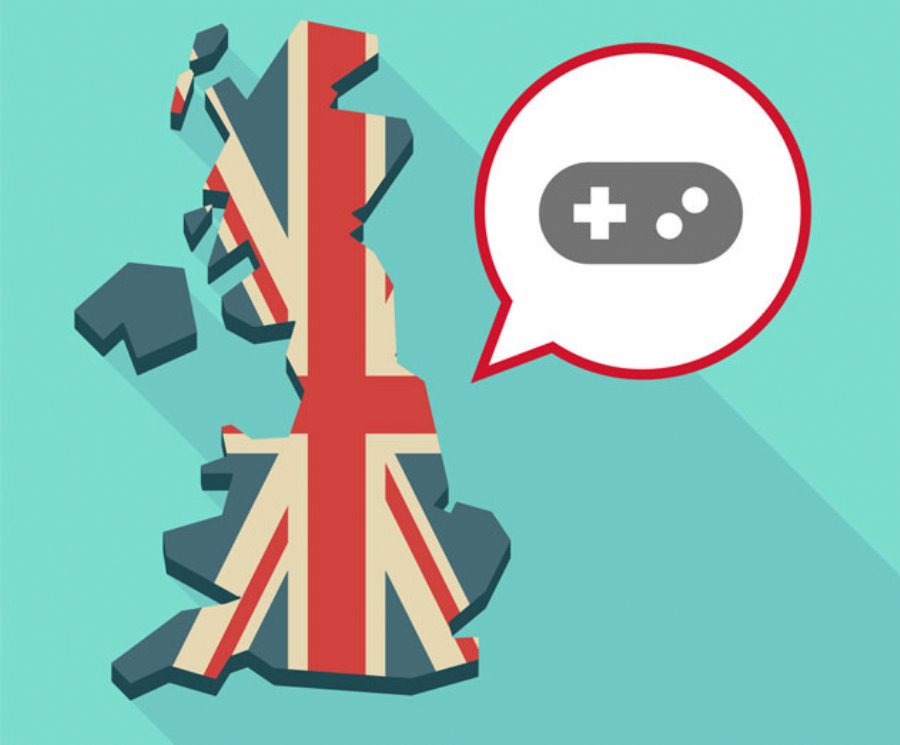 
39,269
TIGA reports that the UK video games industry would increase investment and expand employment in 2017. They made the comments in their latest Business Opinion Survey 2016/17. The report was based on a survey of 50 games businesses including small, medium and large firms, developing games across mobile/tablet, VR, PC and console.

- Employment: 88 per cent of respondents plan to grow their organization's workforce over the next year (up from 72 per cent a year ago).

- Profits: 64 per cent of respondents to the TIGA survey forecast that the trend in their company's net profits over the next 12 months would be up. 28 per cent expected profits to remain the same and 8 per cent forecast that profits would fall.

- Economic environment: 64 per cent of respondents to the TIGA survey believe that the economic and business environment in the UK is favorable to the video games industry.

- Obstacles to success: 34 per cent of the respondents to the TIGA survey said that the principal obstacle holding back their businesses was limited access to finance. A further 34 per cent cited discoverability as the biggest obstacle. 16 per cent identified skills shortages and skills gaps. The remaining respondents identified various obstacles including: scaling business operations; lack of VR hardware; diversity; peaks and troughs in work; management capacity; and the challenge of localization.

Dr Richard Wilson, TIGA CEO, had this to say about the report:

"The UK video games development and digital publishing sector is set to grow in 2017. Our survey shows that games businesses in mobile, VR, PC and console are planning to increase investment and employment. This growth is being driven by three factors.

"Secondly, the spread of mobile and tablet devices, the new console generation, the growth of PC games and the advent of Virtual Reality and Augmented Reality are prompting investment in games.