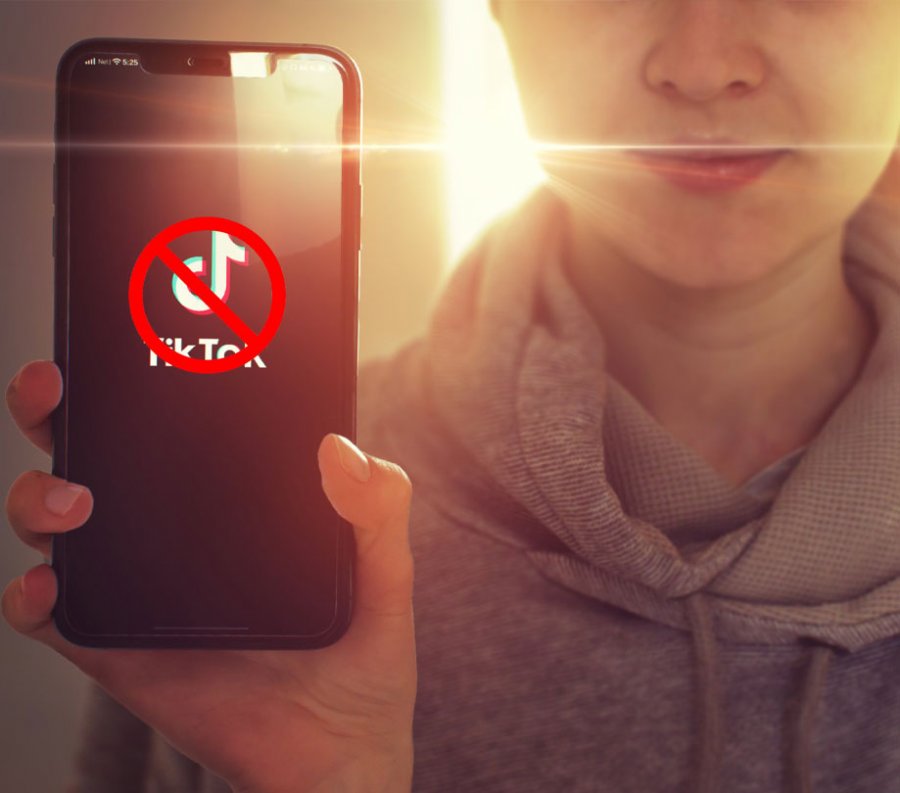 Triller calls on US gov to ban TikTok

Triller, the American video-sharing platform is calling for an immediate ban on TikTok, dubbing it the greatest existential threat to the fabric of America. In addition, they are calling for Americans to delete TikTok and for the U.S. government to take direct and overdue action to ban TikTok.

Triller calls on CFIUS, President Joe Biden, Congress the Department Of Defense to ban TikTok calling it the largest security threat to America today in an open letter by CEO and Chairman of Triller Mahi De Silva.

As the CEO of a global company whose mission is to help creators take control of their destiny in the creator economy, leveraging transformative adaptive technology, I stand with a growing chorus of elected officials, regulators, intelligence officials, other global executives, and consumers who recognize the enormity of the devastating impact of TikTok on our society. The danger signs abound from the leaders of our intelligence community to the most versatile and connected technology journalists. Every American parent needs to ask what this social video app knows about their children and how those signals are used to get a deeper understanding of the location, preferences, and habits of their parents and the entire family. The petaflops of data sent from American TikTok users start with content preferences and location information that can quickly lead to the determination of home ownership, work, and vacation schedules and a host of much more granular data on every aspect of our American lives.

Triller calls on the U.S. government for an immediate ban on TikTok, dubbing it the greatest existential threat to the fabric of America

Today, we call for every American to remove TikTok from their devices immediately. Additionally, Triller calls on the U.S. government to take immediate action and ban TikTok and its Chinese-owned parent ByteDance. The stakes have never been higher.

"The Chinese government has the power to access the data of private-sector companies whenever it wants. A wide range of laws makes this possible, including the Law of Guarding State Secrets: If you’re suspected of harboring sensitive state information, you must grant access. The state takes small ownership positions known as golden shares (that typically come with board seats) in businesses deemed strategic to the state. One of those golden share arrangements is with ByteDance. And though TikTok is not accessible to Chinese consumers, Chinese access to TikTok’s data is not in dispute. In June, Buzzfeed obtained over 80 audio recordings of internal TikTok meetings, confirming that Chinese management at ByteDance had unfettered access to TikTok’s data. A TikTok manager refers to an engineer in Beijing, known as the ‘Master Admin,’ who "has access to everything." This creates some meteoric concerns around TikTok in the United States.

The AI systems that drive the recommendation of short-form videos will be expanded to influence e-commerce and its associated supply chain, which, in turn, will shape and influence the future of American commerce. The Chinese-owned ByteDance and its agent in the United States, TikTok, already have the lion’s share of digital attention, where Americans spend up to 90 minutes a day scrolling through AI- recommended content, far more than the time spent on platforms like Google, Facebook, or Amazon.

More importantly, our concerns as Americans should extend beyond our wallets to the very backbone of our society: representative democracy and free speech. The AI systems controlled by Chinese owner ByteDance and delivered via TikTok are the penultimate tool to influence our youth by shaping content and perceptions favoring a pro-China agenda.

It is clear that in the lexicon of technology, the signal-to-noise ratio for TikTok and its Chinese-owned parent ByteDance is all signal. It has become unavoidable that TikTok’s overweight position in the marketplace is not simply a threat within the creator ecosystem but a threat to our entire economy, because its Chinese owners don’t have to abide by the same rules as other platforms in this space. These present and future dangers threaten the whole of the American innovation economy.

We understand that some may counter that Google, Facebook, and Triller also collect a myriad of digital grains of sand on users; however, like every other U.S. company, Triller operates under the laws of the United States. It also may seem convenient for a company to call for the ban of the biggest company in its space. But at our core, Triller is about giving creators complete control over their content and their fan data, and ultimately … complete control of their destiny.

As Professor Galloway rightly concluded, we have, as a society, welcomed a foreign actor to seduce our children and dominate this market, and we have done so without objection. 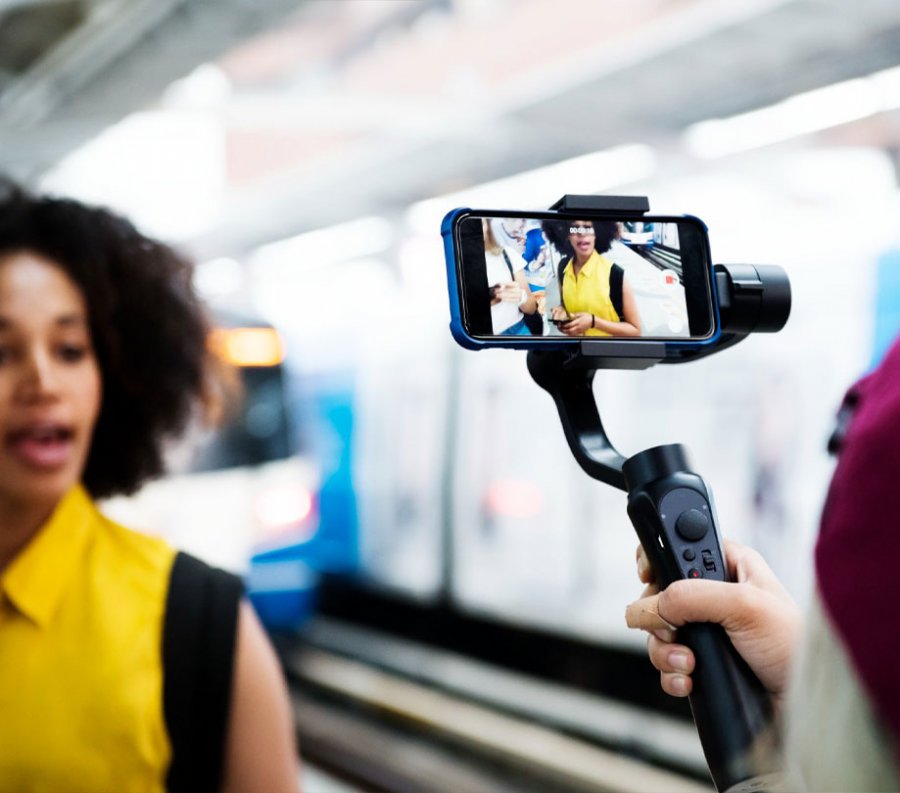 Triller believes that must end.

As Triller has expanded to build the platform for creators and to lay the foundation for its first-of-its-kind Creator Platform, we have developed a far more profound understanding of the creator economy. Through our lens, which watches over 175 billion social media content items per quarter, covering over 2 million creators and 25,000 brands, we have witnessed that TikTok suppresses the content and contributions from Black creators, making that content invisible to its audiences. It is indisputable that the TikTok AI algorithm designed by ByteDance is the ultimate propaganda tool, and it is why India has banned the app from its citizens. Another example is TikTok’s role in the recent Philipino elections for Bong Bong Marcos, as detailed by Bloomberg. As the article expertly assigns culpability to TikTok’s role in rewriting the history of the Philippines, it should also be a clarion call for each of us to understand that exact mechanism in each of our homes.

There is no doubt that TikTok plays a central role in enabling surveillance networks inside and outside China. The avenues that these technologies can access our lives are almost unlimited. This is a clear and present danger and a national security issue.

Look at the breadth of data that TikTok has access to and understands. Then, marry it with the broader concerns that our political leaders, intelligence community, and business leaders are raising, where there is smoke, there is fire.

We do not have time to waste. 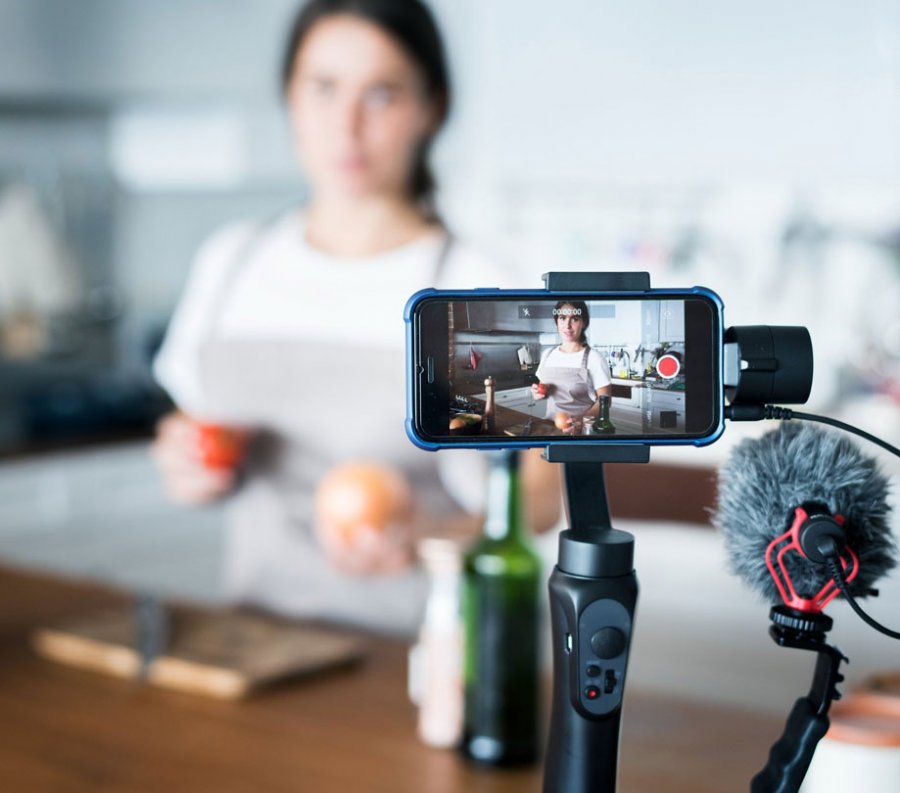 Triller, the platform for creators by creators, has built a network of creator-first services and products. It has assembled an ecosystem to serve the immediate and long-term needs of those who seek to share their passions with the world. While our focus is on the creator and the future of the creator economy, we believe the broader future of American innovation is at risk because of our continued indifference to this threat that is literally in our hands.

Join us today and take action. Join us and all clear-thinking, freedom-loving Americans who believe in free markets, creative freedom, innovation, and a future where we can direct our lives unhindered by dark forces.