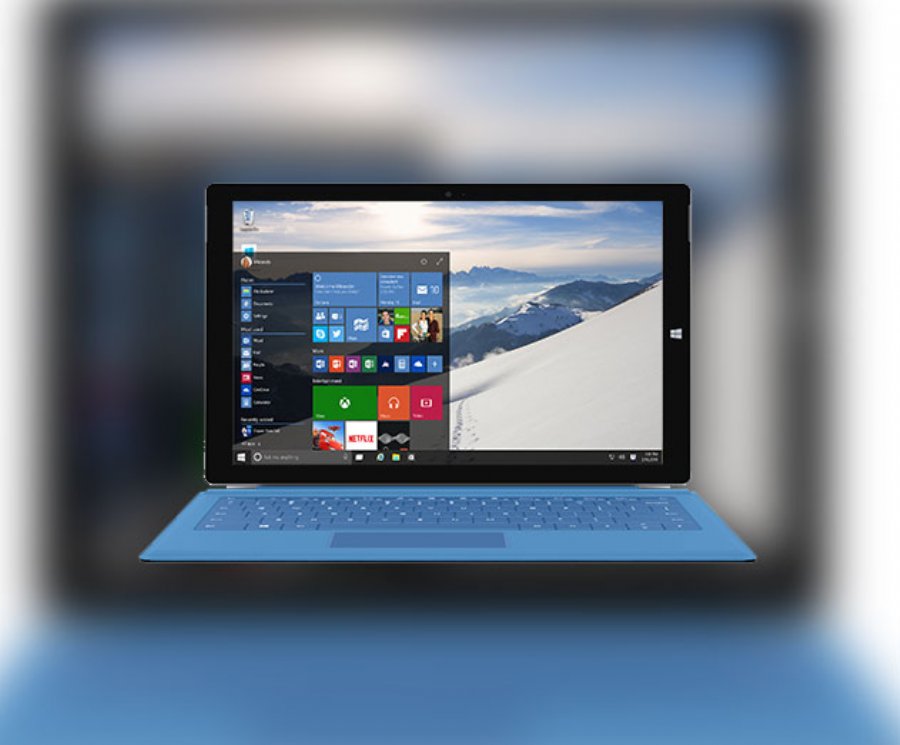 
23,634
With the full release of Windows 10 right around the corner, now’s the time to ensure your app is ready for Microsoft’s biggest release ever. And here’s how you can do it.
Expect Big Consumer Adoption Rates for Windows 10
Microsoft expects that Windows 10 will see huge adoption rates by its millions of worldwide customers, from home users to small business and large enterprise. The Windows experience will also be unified across desktop, mobile, home theatre, gaming, and now the Internet of Things (IoT). This creates a huge opportunity for Windows developers to extend their desktop apps to take advantage of everything Windows 10 has to offer.
Port your iOS and Android Apps to Windows 10 Mobile
Historically, Windows has been a desktop operating system first and foremost. The release of Windows 8 began the process of transitioning Windows to the touch centric world of mobile but was met with lukewarm adoption rates by both end users and developers. It’s tough to develop and maintain native apps for multiple platforms so it can be hard to justify the engineering effort to add Windows Phone 8.1 to the mix. However, with the release of Windows 10 and its expected high adoption rates, this attitude will need some adjustment.
Microsoft plans to make it much easier for developers to adopt their mobile apps for Windows 10 Mobile with two new initiatives; Project Astoria and Project Islandwood. Project Astoria will allow developers to build a Windows 10 Mobile app by reusing Android code and also includes tools to help ensure specific Windows 10 services are properly integrated. Similarly, Project Astoria will enable iOS developers to import Xcode projects written in Objective-C into Visual Studio and build Windows 10 Mobile apps.
Treat Classic Windows Apps as First Class Citizens
Continuing with tradition, Microsoft is enabling developers with a clear path to ensure legacy apps will not only run on Windows 10 but also take advantage of new services and APIs. Microsoft is introducing a new initiative called Project Centennial which developers can use to prepare Win32-based or .NET Windows apps for Windows 10. This includes exposing Windows 10 services and APIs through the Universal Windows Platform Bridge and to package and publish classic apps to the Windows store.
This is a great way to get modern Windows features, like touch and gesture input, functioning with classic apps. More information about Project Centennial is expected from Microsoft this summer.
Start Building Innovative IoT – With Windows 10!
Microsoft is also setting its sights on the Internet of Things (IoT). IoT impact and revenue is expected to balloon as consumer, enterprise, and industry solutions begin to roll out. These solutions are revolutionizing the relationship between humans and computers fueled by the intersection of cheaper and smaller hardware, Internet proliferation, and real world application. Linking physical objects together through the Internet enables the environment to know us, to understand the surroundings, and become automated.
The majority of these IoT solutions involve inexpensive ‘maker’ boards like the Raspberry Pi 2 or Arduino boards. With Windows 10, Microsoft is introducing the Windows 10 IoT Core platform which enables UWP apps to run on maker boards. With Windows 10, developers can extend their Windows apps to participate in the IoT revolution.
Use a Virtual Machine to Start Building and Testing Apps Today
You don’t have to wait until the full release of Windows 10 to start building and testing apps. The Microsoft Insider Program offers a free install of Windows 10 Technical Preview. Use a virtual machine (VM) like VMWare Fusion or Parallels, both of which fully support the Windows 10 Technical Preview.
The first task is to ensure that the development tools, libraries and components used to build a Windows app will also function within the Windows 10 context. Once the development environment is tested and verified as working in Windows 10, it’s time to see if the app works as intended on Windows 10. If any problems pop up, start by examining source code for any Windows specific dependencies and use IFDEFs, or a similar testing strategy, to isolate trouble areas.
Another easy big win for Windows developers is to ensure that their apps will have the new Windows 10 look and feel. In the world of fickle end users, help avoid app abandonment and make sure that your app matches the look and feel of the operating system it is running on. Thankfully, modern application development platforms make it really easy to give Windows apps the new look and feel of Windows 10 without having to update any code or UI elements.

Read more: http://www.embarcadero.com/productsThis content is made possible by a guest author, or sponsor; it is not written by and does not necessarily reflect the views of App Developer Magazine's editorial staff.