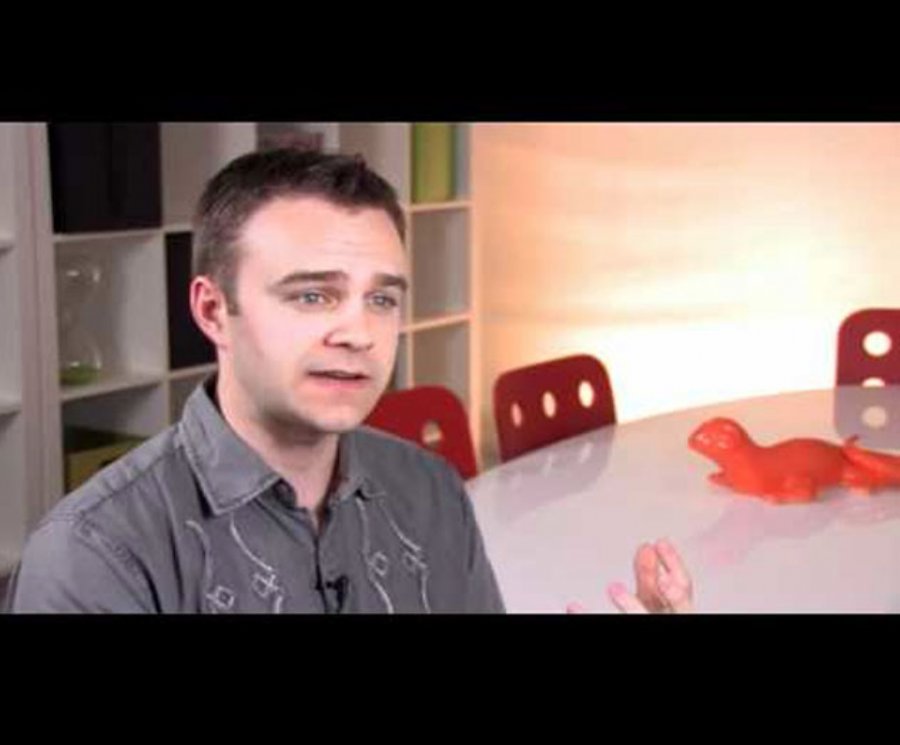 
20,087
Todd Anglin, VP of Product Strategy of Telerik's Platform, Progress Software has written his personal insights on some of the latest trends we are expected to see in 2015. Anglin points out growing areas such as Wearables, IoT, Cloud, aaS (as a Service), Developer languages and more will become further adopted by mobile users and enterprises.
According to Gartner, “Phones and wearable devices are now part of an expanded computing environment that includes such things as consumer electronics and connected screens in the workplace and public space,” but “increasingly, it's the overall environment that will need to adapt to the requirements of the mobile user.”
According to Gartner, “the combination of data streams and services created by digitizing everything creates four basic usage models – manage, monetize, operate and extend,” but enterprises should think beyond these four models in order to leverage IoT beyond just assets and machines.
iBeacon will be a good source of analytics for retail stores but according to Gartner, “organizations need to manage how best to filter the huge amounts of data coming from the IoT, social media and wearable devices, and then deliver exactly the right information to the right person, at the right time.”