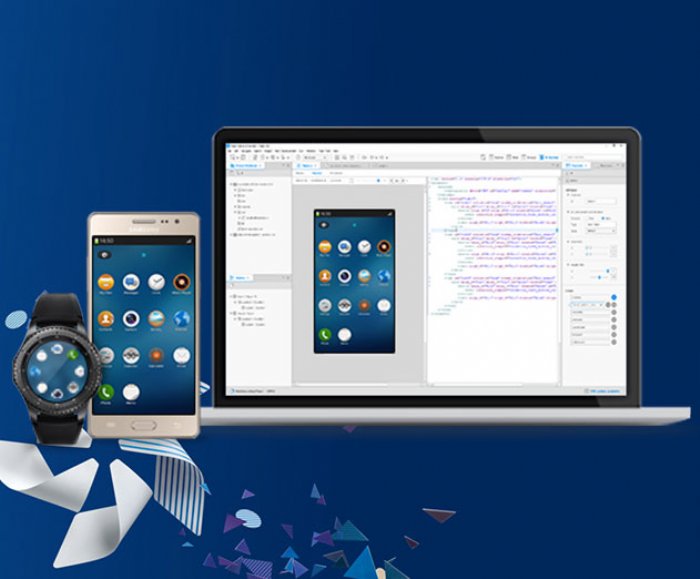 Tizen app developers are growing in numbers, and adapting to overcome the challenges of an emerging OS.

Ever since Samsung released their own operating system, Tizen OS, into the market back at the beginning of 2012, Samsung has been continuously pushing for the adoption of the mobile OS on their devices. But although Android still dominates a majority share of Samsung devices in many regions, the growth of the Tizen OS is not to be overlooked and still has the potential to become a common fixture in device markets in the future.

We had a talk with Hokyu Choi, Head of Tizen Business, Samsung, all about Tizen to gain some insight into their emerging platform.

ADM: Where does Tizen stand in the mobile landscape today?

Choi: Following successful launches with the Samsung Z1 and Z3 in India in 2015,

Samsung expanded Z2 in other regions such as Africa and South East Asia in 2016.

We saw a lot of great interest and success with the Z series, and therefore we recently introduced Samsung Z4, a smartphone that packs powerful performance with a simple user experience.

With the Z Series, Samsung is committed to providing the best mobile experience to entry level smartphone users. Through Samsung’s continuous efforts on Tizen OS, we are expanding the Tizen ecosystem globally.

ADM: How many apps are currently in the Tizen Store, and how fast is it growing?

In particular, we are providing strong benefits to our customers by offering popular apps specifically tailored to local areas where Tizen phones are available.

App developer engagement is exploding in this year and app growth is four times faster than last year.

ADM: What are some of the most popular categories for Tizen apps so far?

Choi: Game categories are the most popular, followed by utilities, entertainment and photo among 20 categories. Games account for 40% of Tizen Store's Top 100 and especially customers prefer Racing and Puzzle games.

ADM: How many developers are registered to publish in the new Tizen app store, and what region are most developers based?

Choi: There are thousands of developers who serve Tizen apps in the Tizen Store Seller Office, and the top 3 countries with Tizen developers are India, Indonesia, and the United States. 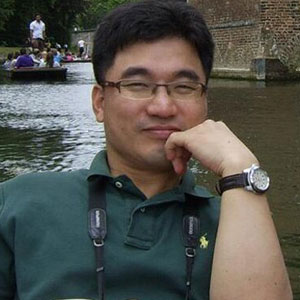 ADM: How successful has the Tizen Mobile App Incentive program been, and what are the plans for future programs like this?

Choi: We have launched the incentive program from February to October this year.

Through this program, the developers of the top 100 most downloaded apps on the Tizen Store at the end of each month receive $10,000 each.

During the last five months, over 3,000 new Tizen apps have been registered through the Tizen Mobile App Incentive Program. Through the program, global developers have become interested in the Tizen mobile app, and the ecosystem is being activated. Based on this achievement, we plan to launch a Tizen ecosystem activation program continuously.

ADM: Tizen devices are not easy to find in the US, what do you suggest as an outlet for developers to get a Tizen device to test their apps on?

Choi: Tizen mobile phones are currently spreading across the market at a fast pace in South-West Asia and Africa, and will continue to expand in the future. At present, we support SAMSUNG's Remote Test Lab for developers who don't have a Tizen mobile device. Developers can install or run their app through RTL without Tizen phones.