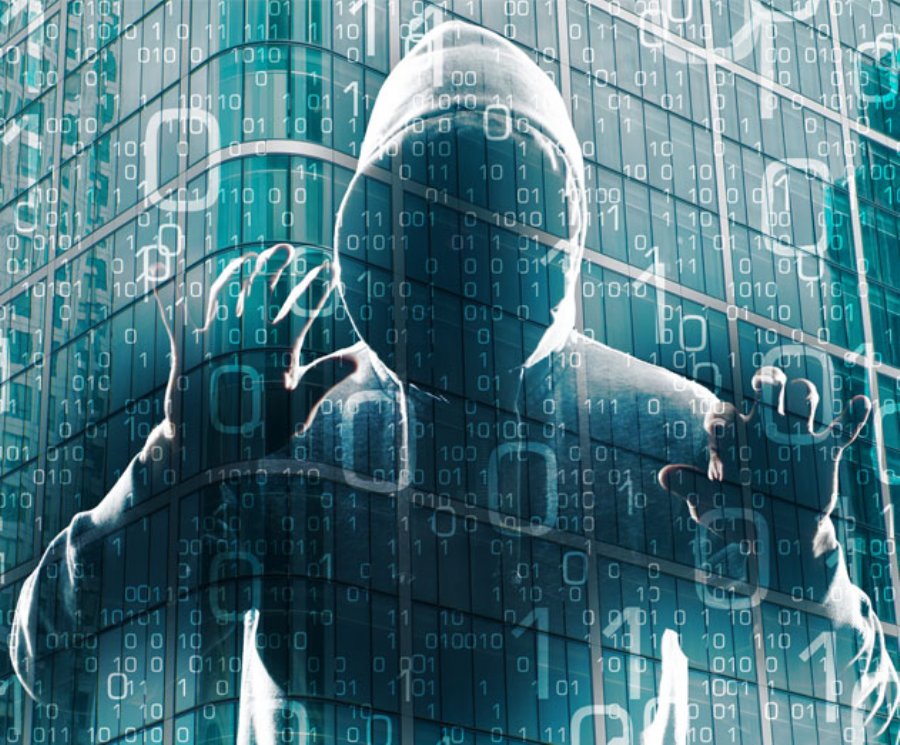 
19,224
Forty-seven percent of all breaches were caused by malicious or criminal attacks according to the most recent global data breach study released by the Ponemon Institute. Resolving an attack cost businesses an average of $170 per record, translating to an average total cost of $3.79 million for a data breach.
Today’s cybercriminals are getting smarter at finding and breaching high value targets. Detecting, deterring and remediating vulnerabilities are key to protecting your data from these advanced cyberattacks.
Scanning to identify areas vulnerable to an attack is a first line of defense against malicious users, however, penetration testing to gain as much access as possible is an essential part of a complete risk assessment strategy. Penetration testing, also known as ethical hacking, is one of the most effective methods of finding possible targets malicious users could exploit.
Penetration testing is a highly manual practice, which requires a knowledgeable operator with the right toolset. Some penetration testing tasks have been automated by complex tools, such as Core Impact. Still, pen-testing requires making decisions as to which is the best next step and being able to judge the information available after each step.
As a fulltime security researcher, part of my work involves vulnerability research aiming at finding exploitable vulnerabilities. During this research, I discovered the recently announced vulnerability in the Samsung SW Update Tool.
We add these vulnerabilities to our solutions, Core Impact Pro and Core Insight, and the Security Consulting Services Team includes them when performing penetration tests against a client’s infrastructure.

Read more: http://www.coresecurity.com/This content is made possible by a guest author, or sponsor; it is not written by and does not necessarily reflect the views of App Developer Magazine's editorial staff.