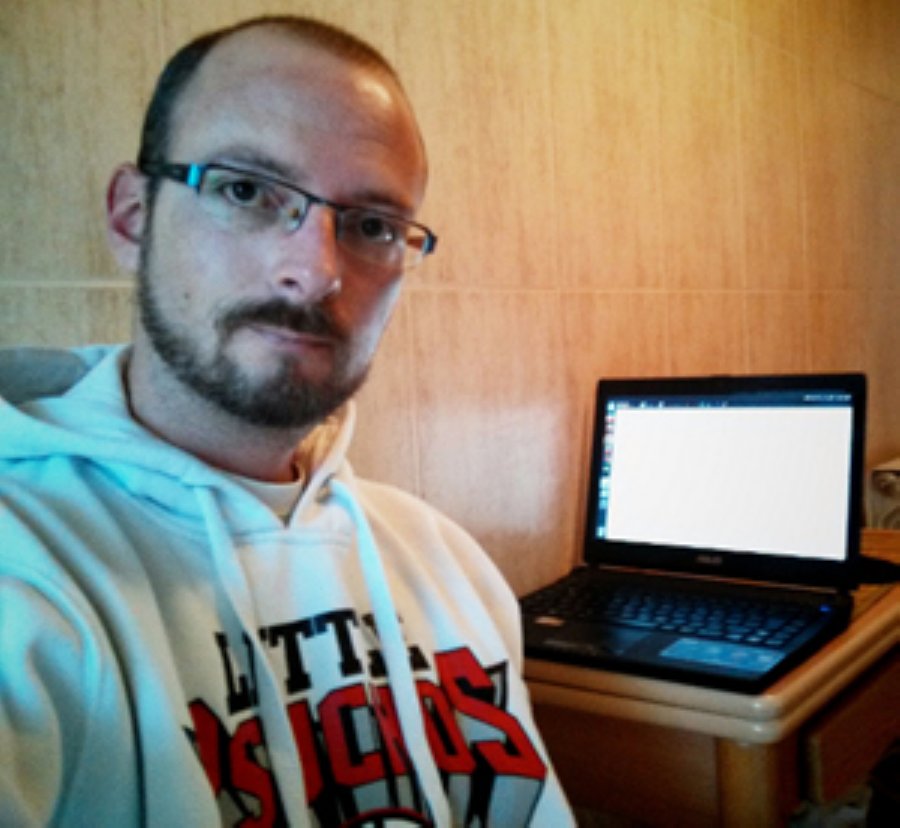 The vanishing Android Developer and ADWLauncher


6,826
An early Android 2.x power user app called ADWLauncher climbed it's way into many users Android devices early in the Android marketplace. It allowed users to adjust the Android operating system to a customized look and feel. Everyone loved and it quickly grew to millions of installs.
While everyone waited and waited for updates, ADW went dark. People wondered what happened, where they went, rumors circled around, then just as quickly as they vanished, they are back!
After 17 months of silence, the creator Ander Webbs has emerged to tell us all the story of where ADWLauncher went, where it's going, and squish all of the rumors floating around!
Computer World has this exclusive talk with Ander, it's a pretty good read and I think speaks to the heart of a few other Android devs out there that have also went missing.