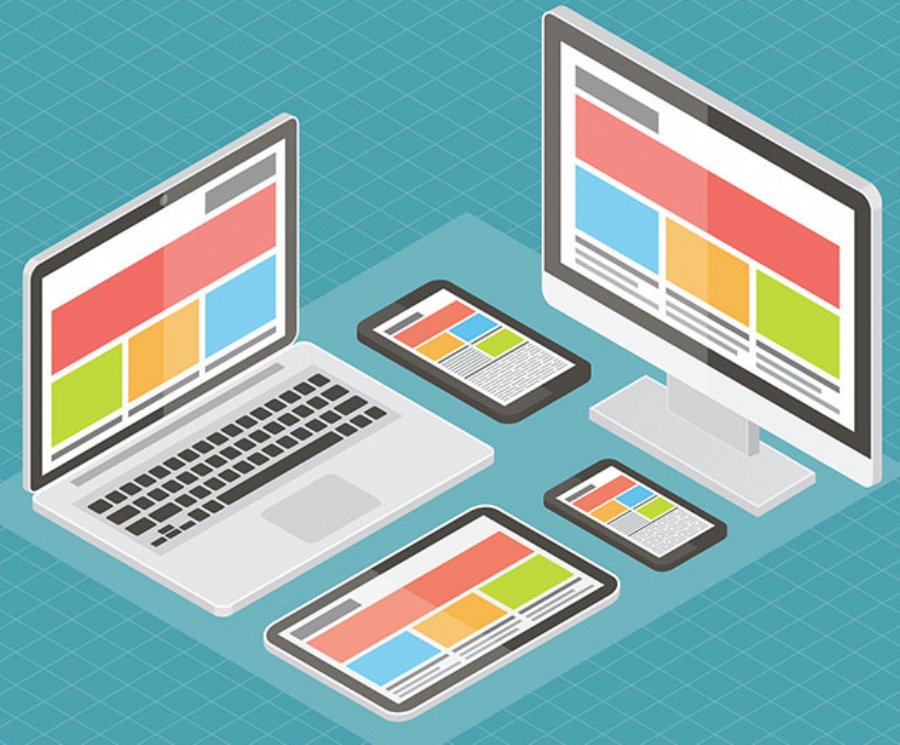 As developers, we have the power to effect change here. Even small feature changes to the web platform can act to shift power, change incentives, and eventually change the way we consume content online.
This content is made possible by a guest author, or sponsor; it is not written by and does not necessarily reflect the views of App Developer Magazine's editorial staff.