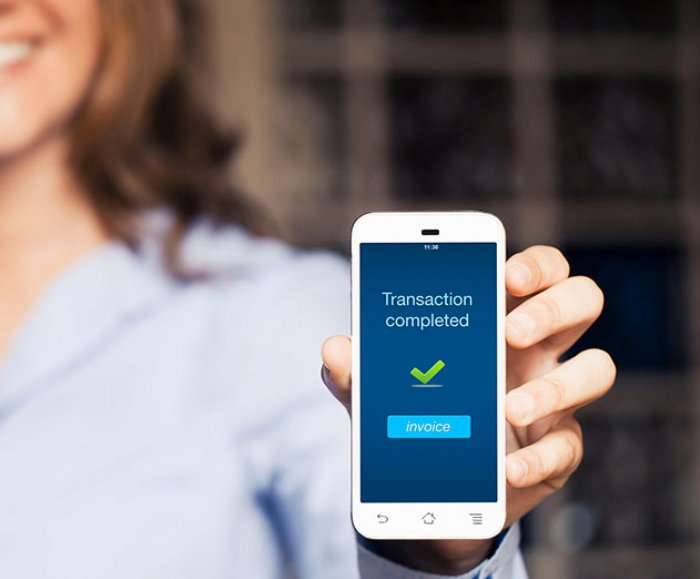 The best and worst of banking apps in 2017

Mobile banking app report gives us the best and worst apps on the market for your quick-and-easy financial needs.

It’s difficult to remember how frustrating mobile banking was for users just five years ago. Some mobile banking apps would struggle to find the nearest ATM. Depositing checks by capturing an image was considered cutting edge. It was even quite possible your bank didn’t have a smartphone app.

Fast forward to today. Now, alerts from banking apps is a feature that we take for granted. Most apps, if the bank offers a credit card account, will show you your current credit score. Some banks are even allowing you to make ATM withdrawals through the app, without a bank card.

The data in MagnifyMoney’s 2017 mobile banking ratings indicates that, as a class, banking apps have matured. Overall, apps haven’t appreciably improved, with users on the Apple App Store and Google Play rating banking apps an average of 3.7 stars (out of 5), as they did in 2016. But this year, none of the mobile banking apps can be considered especially awful anymore.

Discover tops them all

Discover has managed to keep the more than 1 million people who have used its mobile app relatively content. Part of its success may lie in serving more credit card-only users than mobile apps from other large banks, which tend to have customers primarily using mobile apps for more traditional checking and savings accounts. Nonetheless, its score of 4.8 is the highest of any institution in our rankings this year.

Bigger is getting better

Apart from laggard BB&T, the apps of the 10 largest banks were rated better than average by users, which is quite a feat when you consider that many of these apps, like Wells Fargo Mobile and Citi Mobile, not only offer savings, checking and credit card accounts, but also more complicated products like brokerage accounts and holistic personal finance management programs similar to websites like Mint.com.

Among the 10 online direct apps we found more dispersion in app user satisfaction. While Discover tops the list with a weighted overall rating of 4.8, four of the banks had apps with a rating of less than 4. Still, nearly all the apps in this category saw a modest improvement in user satisfaction versus last year.

Credit union customers (shareholders, in Credit Union’s language) tend to be happier than those who use traditional banks, and that trend continues for mobile apps.

5 of the 10 largest credit unions have the same overall score of 4.3, which is unsurprising as the interface of many credit union apps are from the same software developer.

App ratings were recorded the week of Nov. 15, 2017 in the Google Play and Apple App Stores, and include ratings for all app versions. Overall ratings are a weighted average, rounded to the nearest tenth, of iOS and Android ratings based on the number of reviews for each platform. Institutions with no mobile apps were excluded from ranking summaries.