Next
Freeman Lightner
1/23/2023 11:14:14 AM
1/23/2023 11:14:14 AM
The beginning of a new age of innovation and creation
Apple,Google,App Store,Developers,Games,Uptodown,Predictions
https://appdevelopermagazine.com/images/news_images/The-beginning-of-a-new-age-of-innovation-and-creation-App-Developer-Magazine_s5qoj2nt.jpg 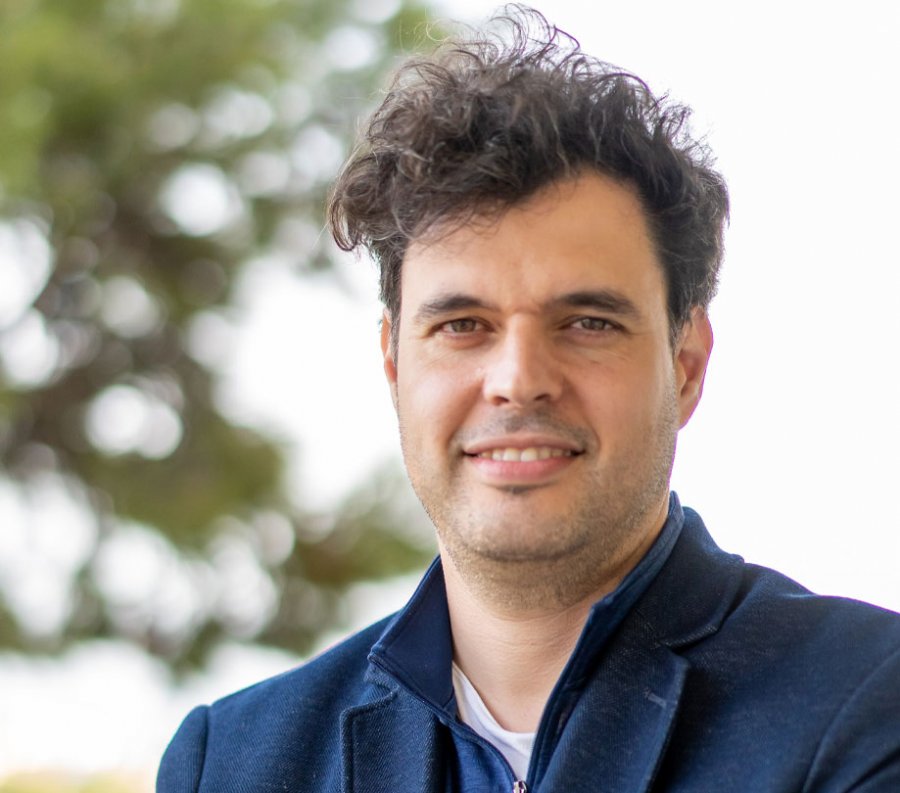 The beginning of a new age of innovation and creation

Luis Hernandez Garrido from Uptodown explains why 2023 is the beginning of a new age of innovation and creation, why we will see Google and Apple compete on equal terms, and that we will witness a more seamless cross-platform use of apps and games, plus many more predictions.

2023 will be the beginning of a new age of innovation and the creation of new products and services as never been seen since the founding of the Internet.

The end of the mobile app distribution monopoly, the convergence of different platforms, and the recovery of power by users and developers will unleash a perfect storm that will mark the next decade.

An earthquake with its epicenter in Europe will shake the entire mobile apps industry next year. The anomaly, still defended today by Google and Apple, in which there is no effective universal right to decide the source of your apps on your own devices, will come to an end with the implementation of the European Digital Market Act. This will have a ripple effect that will change our relationship with technology.

It will put an end to the hijacking by the big technology companies of app developers who do not decide how, through what channels, or under what conditions they distribute their own products (at the risk of being excluded). Generating a renewed flow of innovation and the creation of new products and services outside the constraints of the whimsical policies of these self-proclaimed Gatekeepers.

We will thus see the blossoming of entire categories of hitherto stifled apps, such as those related to emulation and virtualization, essential for the preservation of video game culture. We will also see cross-platform convergence with interoperable solutions that escape the walled garden that the mobile industry has become.

At last, it will no longer matter if this is the year of Linux in 2023. We will play the same games on devices like Steam Deck (based on Linux) as on our Windows PC and even on our mobile devices while commuting to work. The false boundaries imposed by Google and Apple and their continued attacks on standards to maintain their privileged position will disappear, leading to a more fluid and seamless cross-platform use of apps and games.

The official Google and Apple stores will, finally, have to compete on equal terms, without assuming their use by default, without having the advantage of controlling system resources, and without using permissions or technologies that effectively exclude any other competitor.

The beginning of a new age of innovation and creation

At the same time, in 2023, users will regain the ability to make decisions about their devices and will no longer be treated as children to be controlled for their own safety. Top security experts have made it clear that Google’s security claims are unfounded and nothing more than an attempt to stifle competition. Even more, the fallacy that the best thing for your privacy is for a single company to control everything will also fall by its weight.

This new awakening will shorten the distance imposed between people and technology, which limits their relationship to a mere act of consumption rather than more creative participation. All these changes on the user side will lead to the recovery of two fundamental concepts for the proper development of this sector. On the one hand, "Innovation without permission" is the principle that everyone and anyone should be able to innovate on the Internet without seeking permission from anyone, any entity, or other gatekeepers. And on the other, "Device Neutrality" states that users have the right to non-discrimination of the services and apps they use, based on platform control by hardware companies.

In short, we will witness the demolition of the walls built during the last decade to protect their monopoly, the most lucrative that has ever existed, that commissions 30% of everything that happens in the most critical and widespread media on the planet, and on which depends not only our leisure but also the information we consume, our work, our economy, our relationships, our identity, and even our freedom.

The Age of monopolies, gatekeepers, tech billionaires, 'pornographic' profits, and valuations are over in 2023. The Time of open, distributed, self-funded, and healthy projects has come.

Co-founder (alongside Jose Dominguez) and CEO of Uptodown.

This international platform for the digital distribution of Android Apps leads the independent market from its headquarters in Malaga (Spain) with a catalog of 3.8 million Apps, monthly traffic of more than 450 million downloads, and 130 million unique active users worldwide. Uptodown was the first Spanish website to break into the world's top 100 most-visited sites. Today it is available in 15 languages and is an international leader in its sector.

Uptodown was founded in 2002 at the University of Malaga while its founders were studying Computer Engineering. It is self-financed and has no investors to this day. They have been dedicated to this project for the past 20 years.

Uptodown had a turnover of 4.8 million euros in 2020, is still based in Malaga, and has more than 30 employees.

Its CEO continued his studies at Harvard University (Harvard Business School, 2014), where he expanded his training in sustainable product development to then apply it to this project. He also participated in various initiatives to connect students and the technology industry via universities and Schools (speaker at Google Activate) and promoted events such as the Barcamp to boost the local technology industry.

Uptodown also includes an R&D area that was launched in 2015 through the Harvard Innovation Lab for students of this prestigious institution to publish their Apps, as well as to facilitate collaboration between this university and private enterprises in the U.S. It also collaborates with different projects such as Puppy Cube, which transforms any surface into a touchscreen, bringing Android to multiple devices and new form factors.