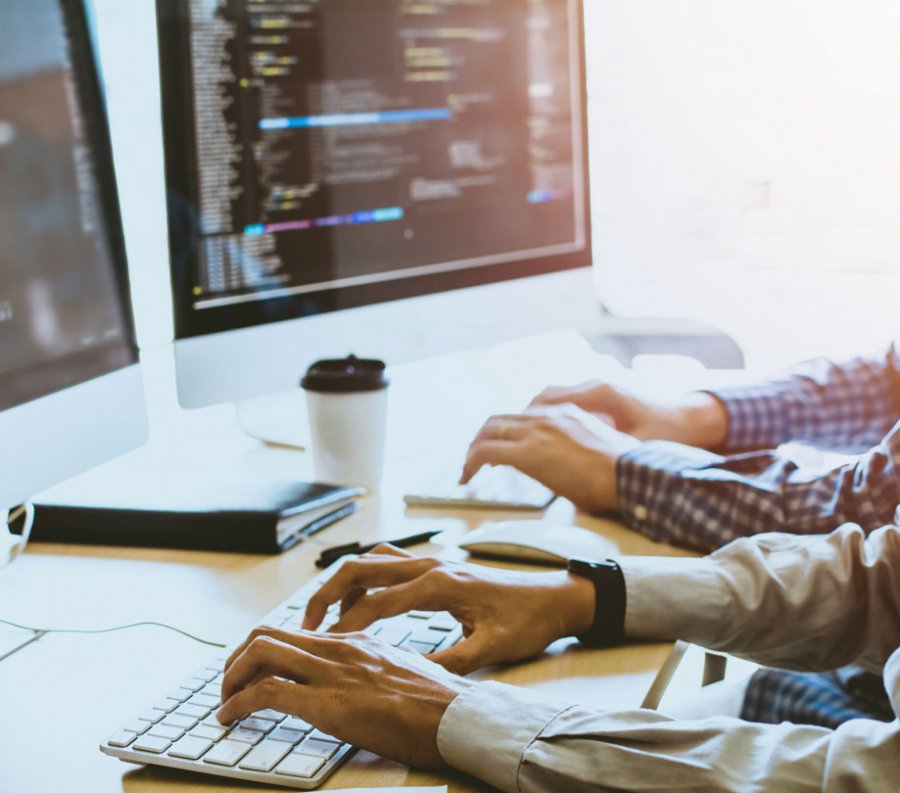 CodeLogic has launched a continuous software intelligence platform that provides developers with an unmatched depth of insight into increasingly complex software so they can see in advance the impacts that code changes will produce, and ameliorate those changes without breaking code or applications.

CodeLogic, the Continuous Software Intelligence company, has launched the developer toolkit that scans post-compile binaries, runtime app behavior, and database connections to provide a complete and up-to-the-second picture of infrastructure-wide software connections and dependencies. CodeLogic says they address the unrelenting complexity that, according to Stack Overflow, results in the #1 cause of developer unhappiness: lack of productivity. It frees developers from managing break/fix cycles, training new team members, chasing down vulnerabilities for security audits, evaluating technical debt, and other non-coding activities.

"Enterprise-scale software systems are unwieldy in complexity and often defy human understanding. As a result, developers are increasingly frustrated and unproductive. According to Stack Overflow, this is the top contributor to developer unhappiness. The solution is to allow developers to see in advance the impacts that code changes will produce and to ameliorate those changes without breaking code. The CodeLogic CSI platform provides exactly that, total and up-to-date visibility across the entire software and database structure," said Brian Pierce, CEO of CodeLogic.

Every day, software developers make code changes knowing there is a high probability that the code changes they push and commit will break something. Not just the build but break the application further downstream. This pervasive problem slows dev teams, impairs productivity, and, ultimately, makes innovation more difficult. Traditional Software Intelligence (SI) and application scanning tools rely on the static scanning of source code and fail to address this issue.

The CodeLogic CSI platform makes sense of the complex and helps developers end break/fix cycles. It exposes all software connections and interdependencies, from code to methods to APIs to databases by performing post-compile scans of binary code and scanning runtime environments. With CodeLogic, development teams have unparalleled visibility into software structures not present in the source code itself, including inserted third-party libraries, stored procedure calls, and database connections. 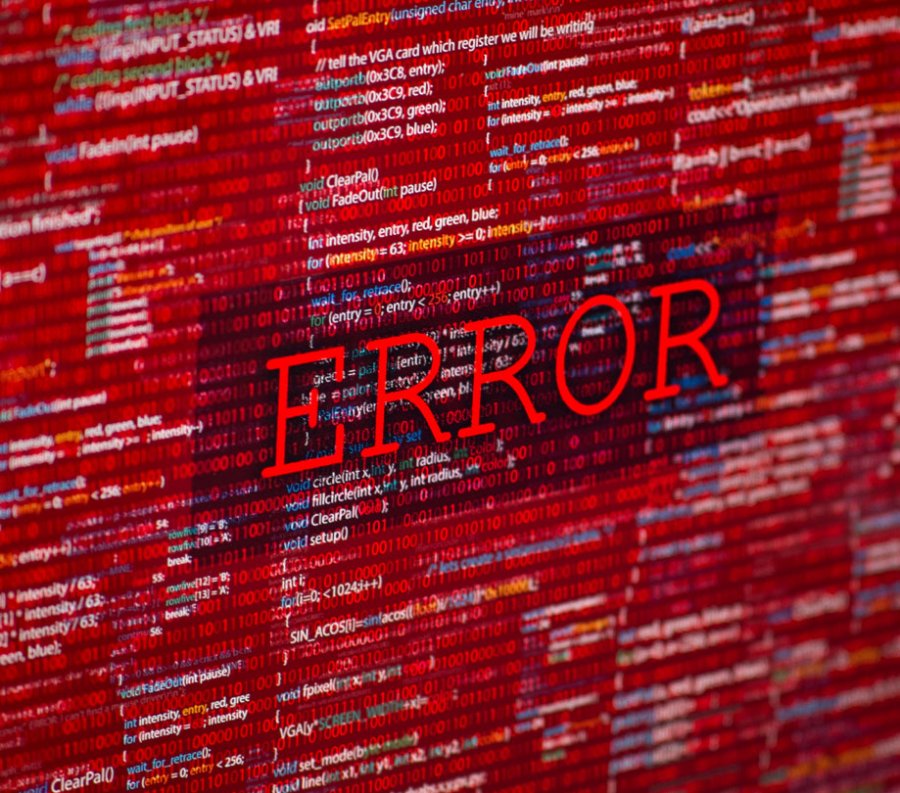 "Combining binary scanning and runtime analysis defines a major evolution of developer-focused technologies that can dig deeply, widely, and continuously into the true structure of software. We scan the code and all connected data sources. No other solution can store and reference the relationships and dependencies between various software elements and traverse different languages, frameworks, data models, and underlying infrastructures. Our mission is to empower developers to write, modify and change code fearlessly by knowing the cause-and-effect of every deployment," said Brian Pierce, CEO of CodeLogic.