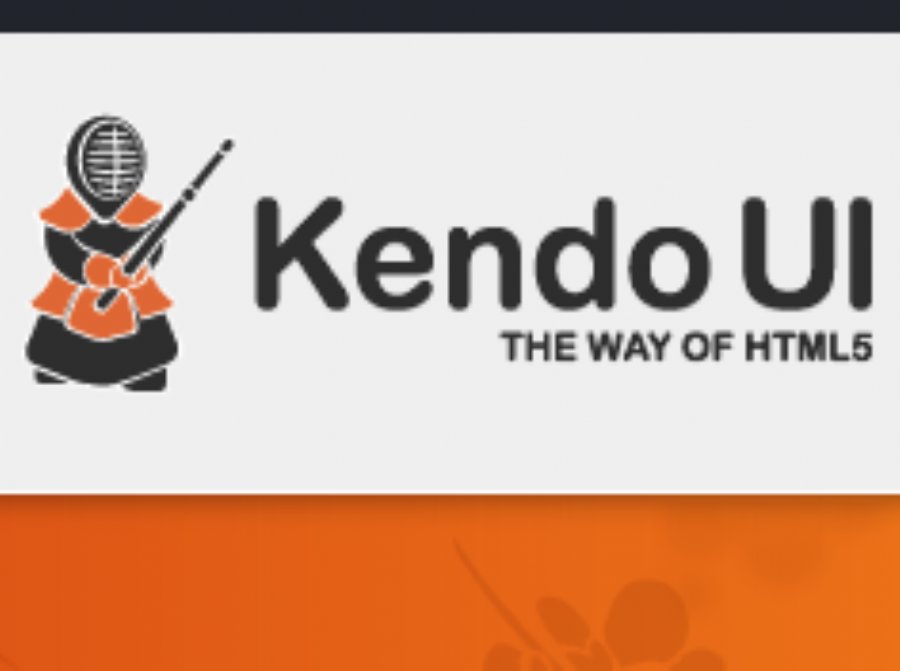 
4,330
Telerik has announced several updates to its Kendo UI, a HTML5 and JavaScript platform.