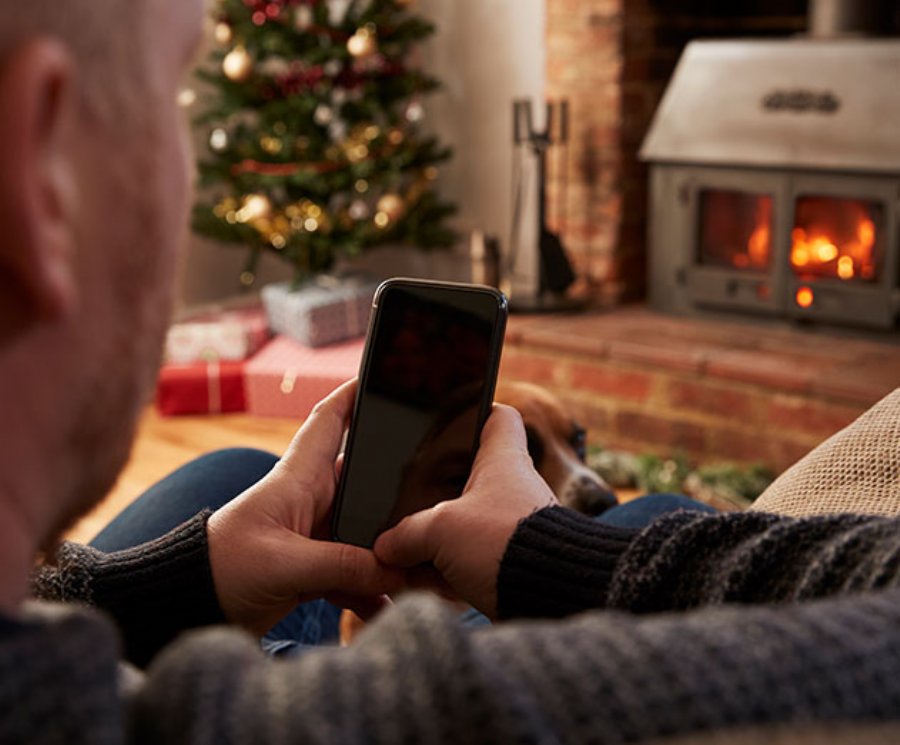 So, enjoy the holiday season this year by optimizing your ad spend rather than joining the battle of big budgets. Increase your installs with smart moves - and you’ll be on track to hit your monetization goals in no time
This content is made possible by a guest author, or sponsor; it is not written by and does not necessarily reflect the views of App Developer Magazine's editorial staff.