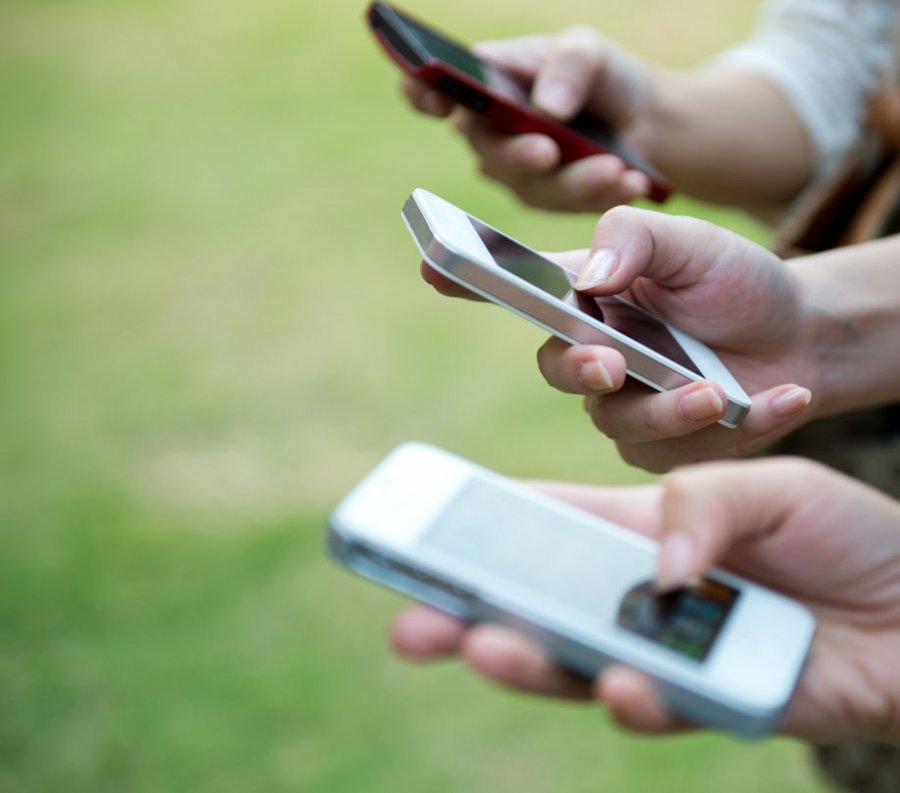 SendBird, the platform allowing developers to add chat and messaging services to their mobile and web applications lands a $52M Series B to address a $4.2B market. In addition, they also announced some impressive new customers including the NBA, Yahoo! Sports, Glu Mobile, Accolade, Dream11, and Zepeto.

SendBird announced the closing of a $52 million series B round of fundraising led by ICONIQ Capital and joined by existing investors, Shasta Ventures, August Capital, Y Combinator, and Funders Club. SendBird will use the funding to rapidly scale the company to fully address today’s $4.2 billion service addressable market for user-to-user messaging services. SendBird is already the world’s most scalable chat platform, capable of supporting over a million concurrent connections in each application, and is used by some of the most subscribed mobile and web apps in the world. It is ideally situated to provide value to this rapidly growing global market.

Currently, 76% of the world population uses messenger apps. Of the 5.8 billion people who use a messenger application each month, key consumers such as Millennials and Gen Z have already shown that messaging is their preferred way of communicating with other people and businesses, largely due to its immediacy and ability to connect with others online directly. Yet, widespread global adoption of user-to-user messaging in business applications has been hindered by key factors: the messenger app market is consolidated among only a handful of companies and in-app user-to-user messaging is difficult to build and maintain, not to mention to innovate as fast as companies specializing in messaging. SendBird solves all this with its product, chat and messaging expertise, and rapid innovation. It gives businesses everything they need to add user-to-user messaging to their app and maintain the best messaging experience to keep their users engaged and use this to drive key business goals.

“We believe in the powerful trends of messaging and chat as the modern way customers want to communicate,” said Matthew Jacobson, General Partner at ICONIQ Capital and new SendBird board member. “SendBird’s market leadership as the most complete messaging platform allows developers and businesses to truly transform the way customers connect within their applications.”

Additionally, SendBird has extended its platform to create the most customizable and large scale user experience possible. SendBird’s SDK and API allow partners to ensure their messaging experience matches their brand and technology across all apps and platforms. With support for more 1 million concurrent connections and 500 million messages a day per application, issues of scale disappear. The flexibility SendBird’s platform successfully addresses the varied communication experiences of today’s companies and gives developers the tools necessary to build them.

SendBird’s $52 million Series B round comes amid a period of tremendous growth. The platform now works with nearly 12,000 applications and 50,000 developers. More than a billion messages are sent through its platform every month. Additionally, SendBird has secured a number of new marquee customers, including NBA, Yahoo! Sports, Glu Mobile, Accolade, Dream11, and Zepeto. These deals build on SendBird’s exceptional 100x increase in messaging activity over the past two years.

“As our customers are experiencing, chat and messaging provide the most efficient way to connect with others today,” said SendBird CEO John S. Kim. “We are committed to helping enterprises and organizations around the world harness that power to improve engagement, retention, and conversion. To this end, we will use our latest round of funding to attract and retain talented people so we can continue creating the best possible product and scale our go-to-market."

“We cannot rest where we are today. Valued parts of a conversation-- such as non-verbal cues, tone, and gesturing-- are missing from digital communication,” added SendBird CTO Harry Kim. “At SendBird, we will make chat and messaging as good as in-person communication while creating new ways of communicating that aren’t possible offline. We look forward to delighting customers in ways that they have yet to imagine, and are actively building the team and technology to make it happen.”