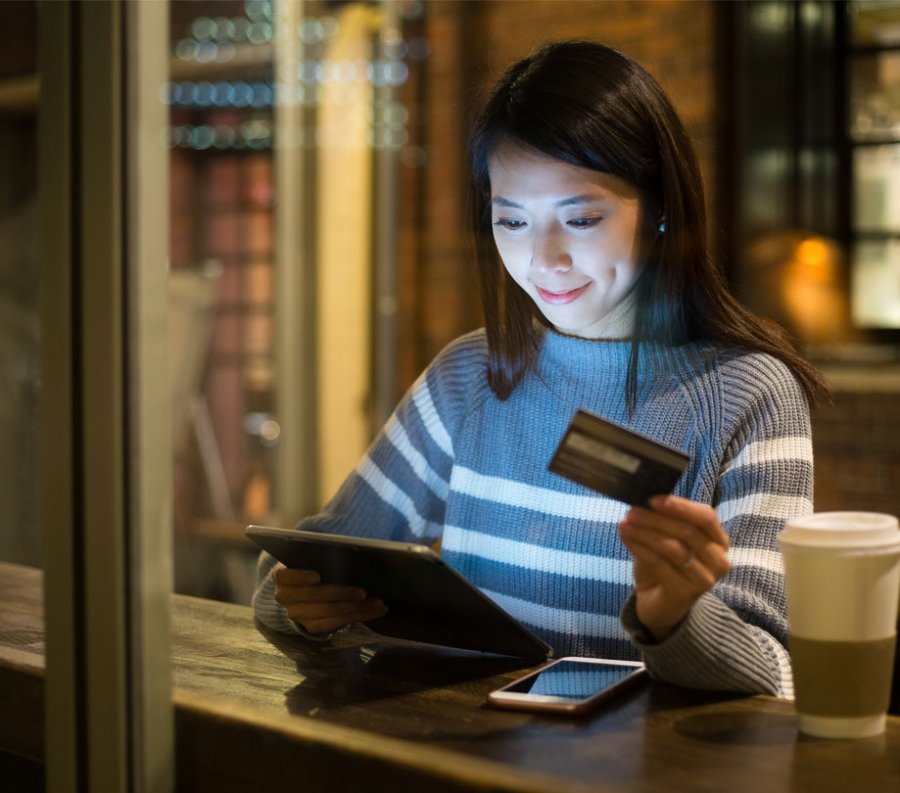 The IPSIPay mobile application from Innovative Payment Solutions allows users to send money or make payments across 5 continents. They have officially been approved by all states in the continental U.S., and are working towards their goal of increasing downloads, users, and driving revenue growth.

Innovative Payment Solutions, Inc. announced that it has completed the key integration of its IPSIPay mobile application and back-end payment processing infrastructure through its commercial partners.

This major achievement allows IPSIPay users the ability to easily transfer money and make payments through the IPSIPay app throughout five continents for receipt at more than 215,000 payment locations and accelerates the full commercial launch of IPSIPay that began earlier this year.

This milestone comes on the heels of IPSI’s recent receipt of approval from the State of California to send remittances throughout the world, which was the only state in the continental United States from which IPSI was still awaiting approval. The California approval is of particular significance, as California represents the largest state in the United States with annual remittances to Mexico valued at as much as $16.3 billion dollars according to The Wilson Center, accounting for over one-third of all remittances sent to Mexico from the United States. Based on Trading Economics remittance data, the total Mexican remittance market for the past year has been over $55 billion. IPSI’s commercial launch strategy for IPSIPay includes targeting the unbanked and underserved migrant community in California and elsewhere.

Further, these events solidify the opportunity for IPSIPay users anywhere in the continental United States to easily send money from the IPSIPay app directly to Mexico or to load a VISA card associated with that account. That VISA card can then be used with no additional fee by the cardholder anywhere that VISA is accepted, including ATM withdrawals for a transaction fee.

With these key developments achieved, IPSI now plans to expand its existing marketing programs for IPSIPay to increase downloads and the number of regular users of the app, all with the goal of driving revenue growth for IPSI.

William Corbett, IPSI’s Chairman, and Chief Executive Officer commented, "Our company has achieved critical milestones as these developments accelerate the full commercial launch of IPSIPay, which now enables users of our IPSIPay app to easily send money not only to Mexico but across five continents, significantly expanding our addressable market. Moreover, the approval in our key market of California allows the unbanked and underserved population in California, as well as that in the entire continental U.S., the ability to send remittances to their families in Mexico, while also allowing those recipients with instant access to the money through the IPSIPay VISA card at any location that takes VISA, including ATMs to withdraw cash.

During the past year, we have made significant progress in the preparation of our remittance solutions through our back-end partners to cater to the unbanked and underserved. Early this year, we launched the IPSIPay app which provides the ability for users to send remittances to Mexico directly through their phones. Through various collaborations, we have also secured the ability for users of our app to obtain a VISA Debit Card, enabling them to access funds through ATMs anywhere in the world where VISA is accepted. Most recently, we entered into a collaboration with DRUID, a conversational AI technology provider, which we expect will enhance the IPSIPay user experience by using voice commands to make transactions and various other functions." 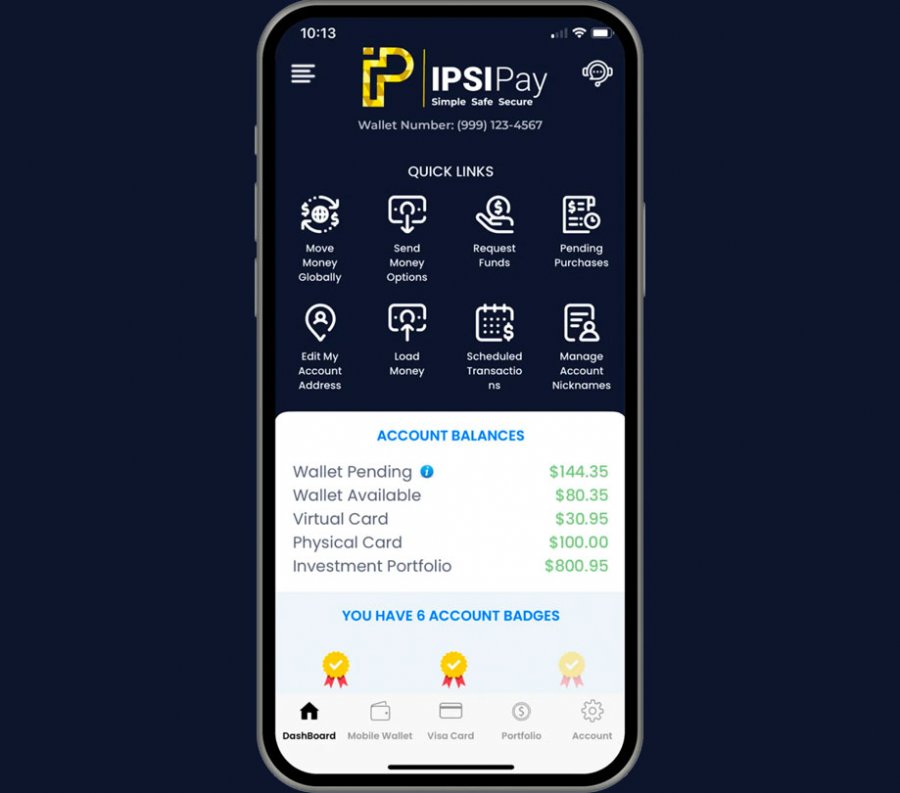 Instant US to Mexico money transfers

"With the largest state in the country now approved to make remittances to Mexico, our robust app and infrastructure put us in a strong position to aggressively bring users to our platform. In addition to the completion of the California approval and global integration, we have recently signed an exclusive endorsement agreement with TV personality, actor, and humanitarian Mario Lopez to help us build awareness among the Latino community while initiating a digital marketing campaign.

While our primary focus is towards the unbanked and underserved, our capabilities and technologies provide a competitive platform that is convenient, cost-effective, fast, and secure, resulting in a competitive money transfer that can be used by the general population. We are in the early stages of bringing additional offerings to the unbanked and underserved through our platform that are currently unavailable as well as our competitive money transfer solution to the general population. With these milestones achieved, we look forward to scaling our business and bringing value to our shareholders," concluded Mr. Corbett.