Next
Richard Harris
12/18/2014 8:09:07 AM
12/18/2014 8:09:07 AM
Security to Take Front Row Seat for Operators and Governments in 2015
mobile,developer,adaptive mobile,IOT,NSA,government
https://appdevelopermagazine.com/images/news_images/Security-Front-Row-App-Developer-Magazine_he5ke6ho.jpg 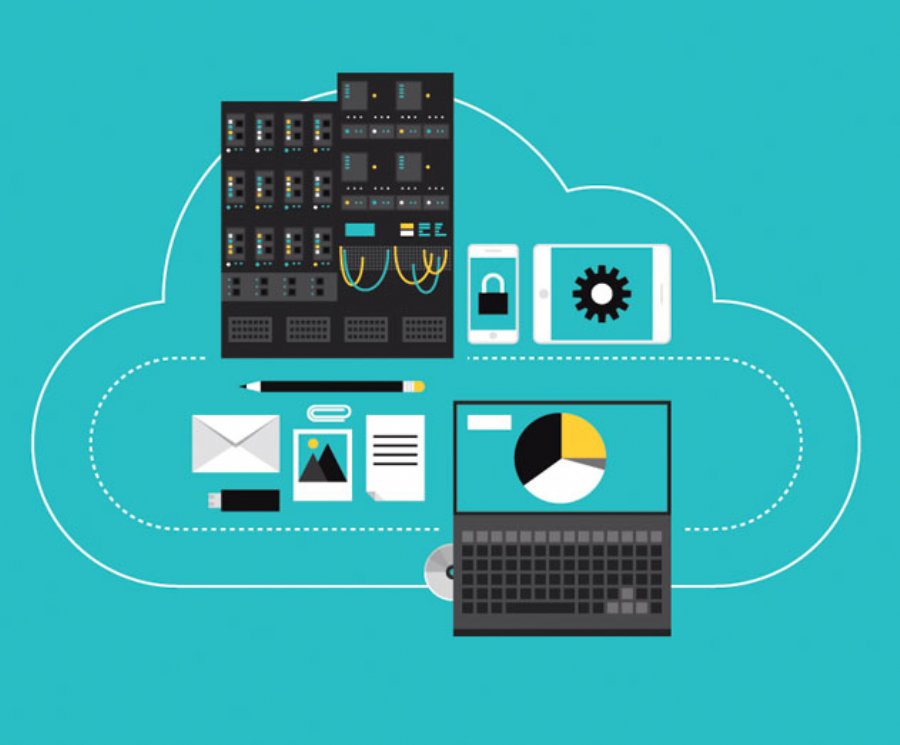 
14,034
AdaptiveMobile has identified that network-level security is set to be on operator and government agendas for 2015. The company also identified trends that IoT and mobile malware will be defining new challenges of mobile security. AdaptiveMobile is he world’s number one mobile security provider.
The company released its top mobile security trends for 2015 for mobile operator networks. The insights highlighted nine out of the top ten mobile operator groups worldwide. These  mobile operator groups protect more than 1.3 billion subscribers from mobile security threats.
Operators’ focus will return to securing the network core, as privacy concerns converge with security
Undoubtedly one of the biggest security stories of the year was the Edward Snowden leaks which firmly brought core network surveillance into the spotlight. The line between what represents an invasion of privacy and national security is blurred in the minds of most consumers. Mobile operators are coming under increasing scrutiny and consumers are starting to ask valid questions regarding their privacy. In 2015, we expect to see much greater focus on the part of MNOs in securing their own networks to deliver this reassurance to their subscribers.
As governments step up the fight against spam, intergovernmental co-operation will become more important
Preventing messaging spam is not the sole responsibility of the MNOs. We’re now seeing governments are getting increasingly involved and in 2014 the Canadian government introduced anti-spamming legislation – a welcome development that gives subscribers more confidence to report suspected spam attacks they receive, and gives operators additional information to more aggressively detect, defend against and pursue spammers on their network.
The Internet of Things will require greater network-level awareness to prevent security issues
The growth in IoT services and devices will drive an upsurge in application-to-person (A2P) messaging traffic.  This in itself is positive for operators looking to generate new revenue streams.  However, with all of these additional unattended devices active in the network, steps must be taken to secure them. While at present subscribers play an active role in spam prevention by reporting incidents to their operators, with IoT the challenge will be spotting the threats that can infect IoT devices. ‘Things’ are going to be less security and spam-aware than consumers and so the responsibility will fall on the operator to secure IoT services and devices at the network-level.
Mobile Malware will continue to bring across security concepts from the fixed line world
As expected, Mobile Malware hit a new level of sophistication in 2014.  Two new worms of note surfaced, Selfmite and Koler, both of which used SMS redirects to achieve their aims by self-propagating itself through legitimate advertising platforms and contacts saved in a device’s contact book.  The impact of Selfmite.b on SMS traffic was such that just 200 or so infected devices could quickly ramp up to the tens of thousands of text messages.
The rise of ransom-based monetisation strategies with Koler where infected phones become blocked by a fake law enforcement notification aimed at scaring victims into paying to have the block removed saw a new level of sophistication in the threat.  The combination of new propagating and monetisation techniques seen in 2014 making Mobile Malware a growing threat in the year ahead.
*AdaptiveMobile
Ciaran Bradley, Chief Product Officer for AdaptiveMobile had predicted that a market emphasis on securing network cores as opposed to end devices. Bradley’s insight is in response to global security cases such as Edward Snowden’s leaking of NSA mobile surveillance, as consumers begin to question their network’s security.