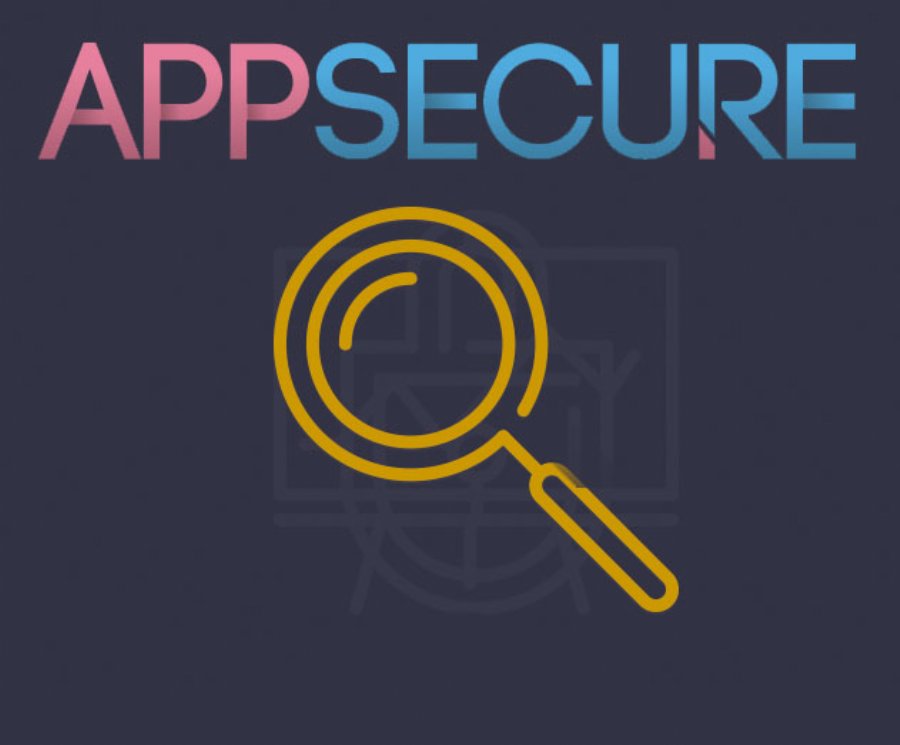 
7,674
SEWORKS is releasing AppSecu.re, a SaaS security service for mobile apps. An SDK-based version of AppSecu.re is available to iOS developers now; a cloud-based version is currently in production.
With AppSecure, developers can track each individual install of an application to detect for tampering, unauthorized changes, or attempts at app piracy. AppSecure gives clear visibility to the number of installs that may have been compromised, and allowing developers the ability to shut off app access to specific installs and devices.
The service provides the ability to analyze mobile apps and identify security vulnerabilities such as DEX decompile, Unity DLL decompile, or SO debugging. Developers can prevent security threats before a mobile app is even published when it often becomes too late to protect them. The platform uses powerful binary level encryption technology to make decompiling and analysis impossible. There is no integration required and no performance degradation with usage.
Developers can monitor an app’s real-time security status with a tamper detector capable of blocking execution of compromised app installations at the device level. Among the product features:
- One-stop complete app protection across the lifecycle of an application, from development to distribution as an ongoing app service.
- Diagnostics to identify security vulnerabilities in apps during development.
- Protection of applications through binary encryption to prevent IP theft, modification of app behavior, and malware creation.
- Tracking of applications “in the wild” to ensure app integrity via tamper detection.
- No integration required – fully cloud-based.
- Flexible pricing based on developer needs, including free trials.
- Protection at a lower level of code for a higher level of security
- Currently supports Android (DEX, SO) and Unity 3D (Android/iOS).
The platform is will soon release in open beta and the company will be offering demonstrations of the platform at GDC.