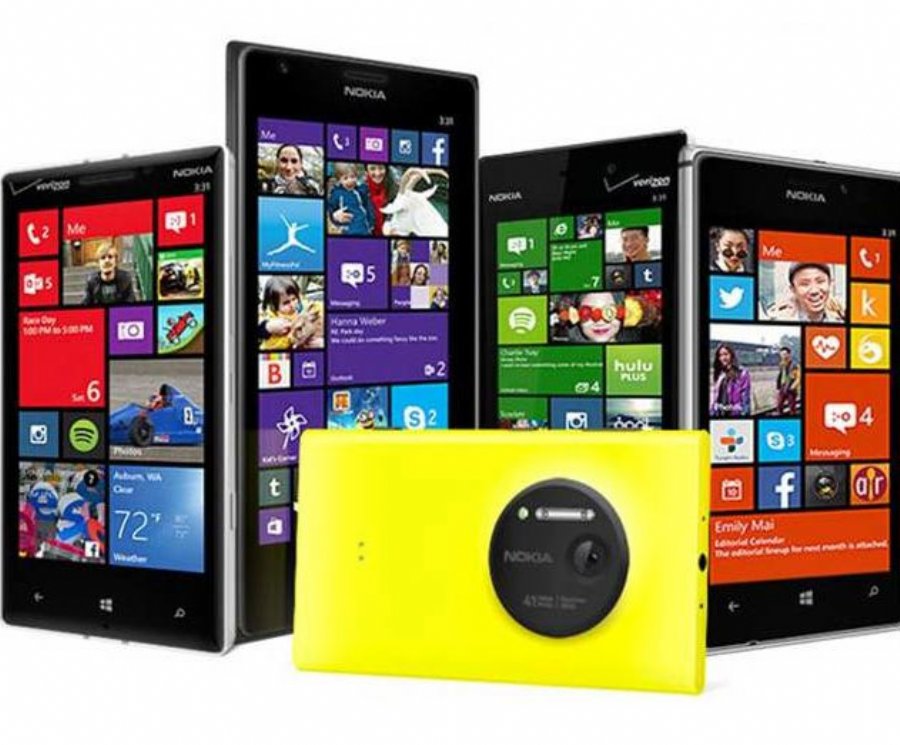 
3,068
The Windows Dev Center has announced that Windows Phone download and in-app purchase reports have been optimized to deliver information faster. The team released this change for Windows in December and is now are aligning these improvements to Windows Phone.
App developers will now see transaction data no more than 2 days following the transaction itself and in many cases the turnaround will be faster. The reports also load and display faster, so if a developer has a large number of apps or large number of transactions, reports will be seen appear faster and data export generated in less time than before.
Also the report filters and export formats are aligned for both Windows and Windows Phone, simplifying the analysis for apps available in both. The App Downloads and In-App Download graphics date ranges are predefined (1 month, 3 months, 6 months, 12 months) and the App Download and In-App Download exported reports now have the same format as the Windows reports.
More info is available on the Windows Dev Center blog.