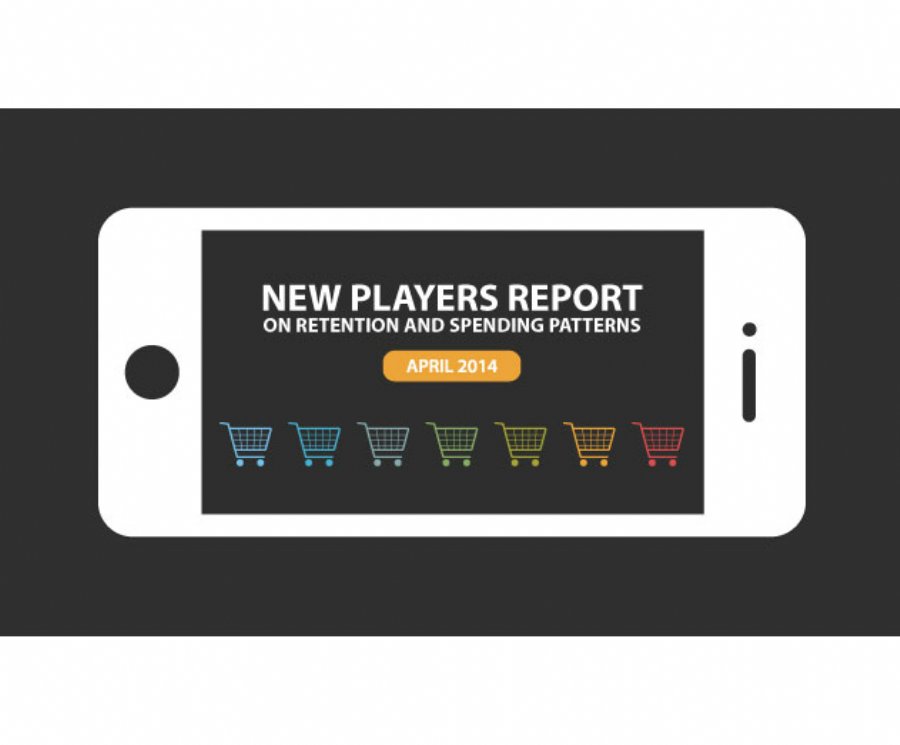 
1,138
In a recent report, data shows that 1 in 5 people who download a game only play it once. This underscores the importance for developers to immediately create engagement with players if they want to see long term adoption from users.
The “New Players Reportâ by Swrve highlights this and other performance metrics they have discovered in research of the behavior and spending patterns of new mobile game players.
Based on analysis covering 3 months and millions of players, the report covers: what typical retention rates look like in mobile games; typical engagement rates and session length; and how new players spend (how much - and when)
In addition to the numbers of users who play games only once, the report also shows that 45% of new players - almost half of all acquisition - never had more than 4 sessions within the game.
According to the report, “Most importantly, these numbers relating to retention (and number of sessions played) suggest that acquisition as a metric is in many cases close to worthless. As we tend to spend a significant amount of money in this area, that is not a comforting thought. In brief, game developers operating in the freemium model would do well to keep a careful eye on how new players from specific acquisition sources are retained. If they do not - they may well be wasting their money.”
There is much more in the report which is available free as download from Swrve.