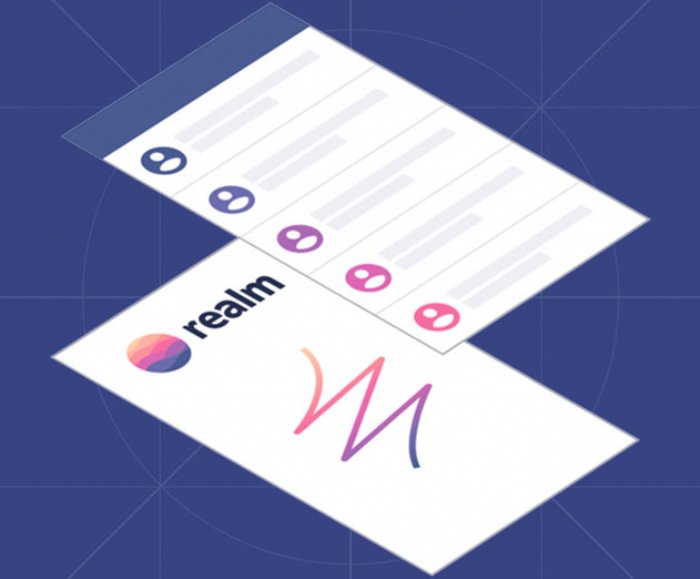 “Developers using Microsoft's C# and .NET technologies are the fastest growing segment in the Realm community over the last six months, more than doubling the growth of comparable stacks,” said Alexander Stigsen, co-founder and CEO, Realm. “This impressive growth, coupled with the popularity of the .NET stack, made it an easy decision for Realm to further our commitment to Microsoft technologies to make developing and supporting responsive and engaging mobile applications easy for any company, from startups to Fortune 100 market leaders.”