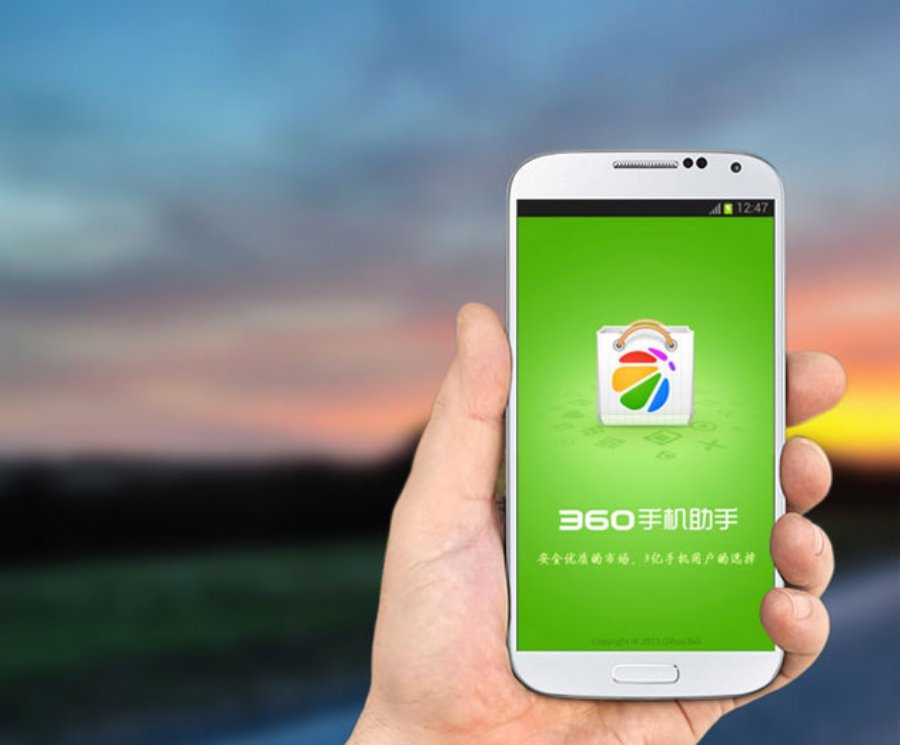 
34,301
To learn more about the growing Chinese gaming market and the opportunity China presents for game developers, we spoke with Alex Xu is president of 360 Games. The company is a leading Chinese game platform and publisher which recently released initiatives to attract global game developers to China, including the formation of the SUPER360° Strategy, a mobile ad revenue return plan and 360 App Security Reinforcement solution.
ADM: Who and what does 360 Games do?
Xu: 360 Games is one of the largest and most popular online game distribution platforms in China. Because of our broad range of web, PC and mobile games, 360 Games has accumulated a large and diverse user base, with approximately 800 million mobile game users and 200 million PC gamers. Additionally, we aim to be a game publisher, IP customization and strategic partner for game developers.
360 Games has partnered with SUPERCELL, Electronic Arts, King Digital Entertainment and other well-known international gaming and media companies to successfully launch and operate game titles such as Plants vs Zombies 2, Frozen, Clash of Clans and Clash Royale in China. In fact, during the first 36 hours following its launch in China, Plants vs Zombies 2 reached 10 million downloads and broke the record for the most downloads by a mobile game affiliate platform worldwide.
ADM: What are the market opportunities for American developers in the Chinese market? How do developers work with 360 Games?
Xu: China has become the world's second-largest gaming market. If international game developers and companies do not consider the China gaming market especially online games, they are ignoring a tremendous opportunity. SUPERCELL seized this opportunity a few years ago and released Clash of Clans and Clash Royale, both of which generated record-level downloads.
However, it can be very challenging to enter China’s online gaming industry. An international game developer cannot be successful unless it familiarizes itself with the Chinese market including gamers’ behaviors and payment preferences. This is why many popular Western game titles have not had similar success in China. By partnering with 360 Games, an international game developer can leverage our distribution network, localization support, expertise and familiarity of the market including user behaviors, user preferences and user characteristics to help the developer achieve its target revenue in the Chinese market.
In addition, 360 Games can provide talent support to international game developers. Our staff includes a number of outstanding and experienced game planners that are responsible for counseling game developers in localizing their games. This is a unique service that distinguishes 360 Games from other online game distribution platforms. Together with 360 Games’ big data, distribution network and localization support international game developers can effectively reduce development costs, improve the local appeal and shorten the development times of their game titles.
ADM: What are the initiatives 360 Games is rolling out to help American developers reach the Chinese market? What is the league of global game publishing service you’ve set up?
Xu: 360 Games offers international game developers a large China user base and distribution capabilities upon which we can provide localized operation services.
In addition, we recently launched our 360 App Security Reinforcement, which provides piracy monitoring, data analytics and other security-related services for mobile apps. We also offer an in-game advertising platform, which helps developers better monetize standalone games. International game developers can also leverage our intellectual property (IP) customization services to localize overseas IP. 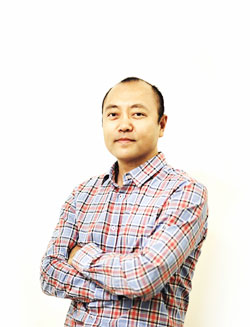