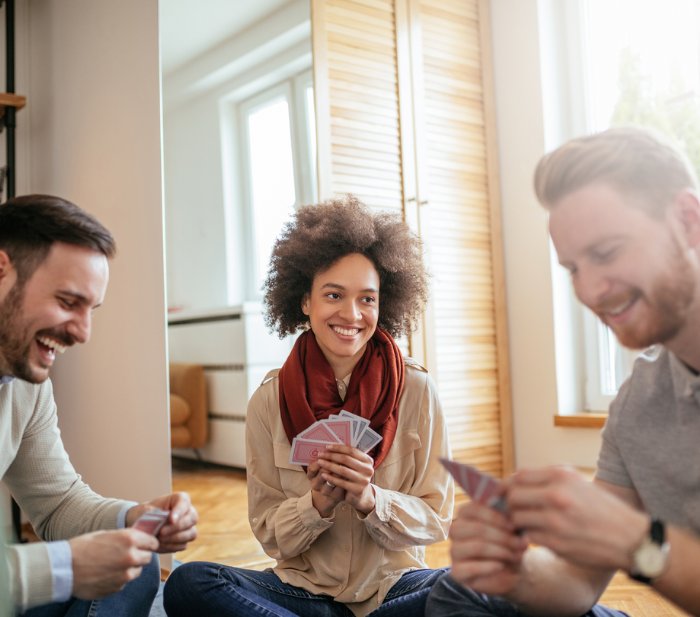 Mattel163 announced Phase 10: World Tour is now available on iPhone, Android, and Facebook worldwide. Like UNO! Mobile before it, Phase 10: World Tour features exciting new twists on a classic family card game and introduces it to digital platforms for even more fans to enjoy.

Phase 10: World Tour features 30 unique levels set in the Amazon Jungle for players to puzzle through, in addition to multiplayer stages set in iconic locations like Hawaii, London, the Arctic, the Nile, and Japan. No Phase 10 experience would be complete without the classic 10 phase throwdown, which has been included with the launch.

“The widespread success of UNO! Mobile has been staggering -- over 85 million players since launch in January. We're excited to build upon the successes of UNO! Mobile with our second title Phase 10: World Tour, as well as other in-development Mattel, branded titles to come. It's an exciting time for our studio,” said Amy Huang, CEO at Mattel163.

With 85 million players, there are a lot of people shouting UNO, digitally. 1,350,465,612 times, to be exact. It also leads to just over a billion+4 cards being challenged.