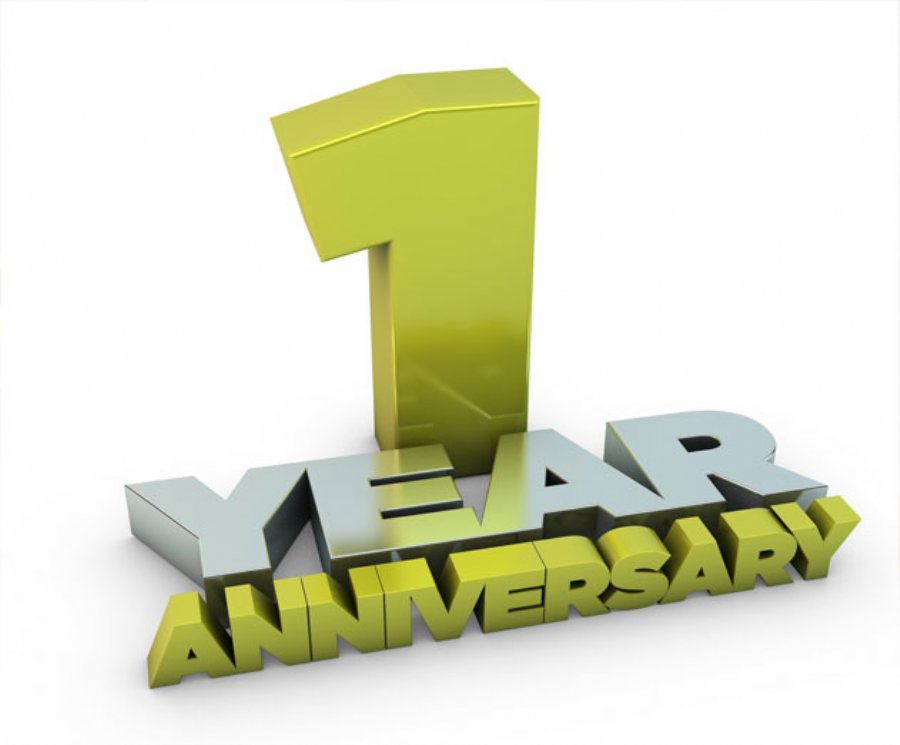 Half A Billion and Counting

The Opera Mobile Store grew its user base by 172% in one year, reaching more than 100 million monthly visitors and offering more than 200,000 apps across most platforms, including Android, Java, BlackBerry, Symbian and iOS.

Through its quarterly State of Mobile Advertising reports, Opera Mediaworks provides insights into the war between iOS an Android, content consumption, advertising engagement and the global mobile audience.

“Opera Mediaworks has experienced tremendous growth and expansion, building the engine that drives the mobile ad economy in 2013,” says Mahi de Silva, CEO, Opera Mediaworks. “We now have the financial strength, global footprint and technology to enable and define the next generation of data-driven digital marketing. We look forward to showcasing the only end-to-end platform specializing in mobile that serves both the supply and demand side of the mobile advertising business with a global presence during this grand event.”