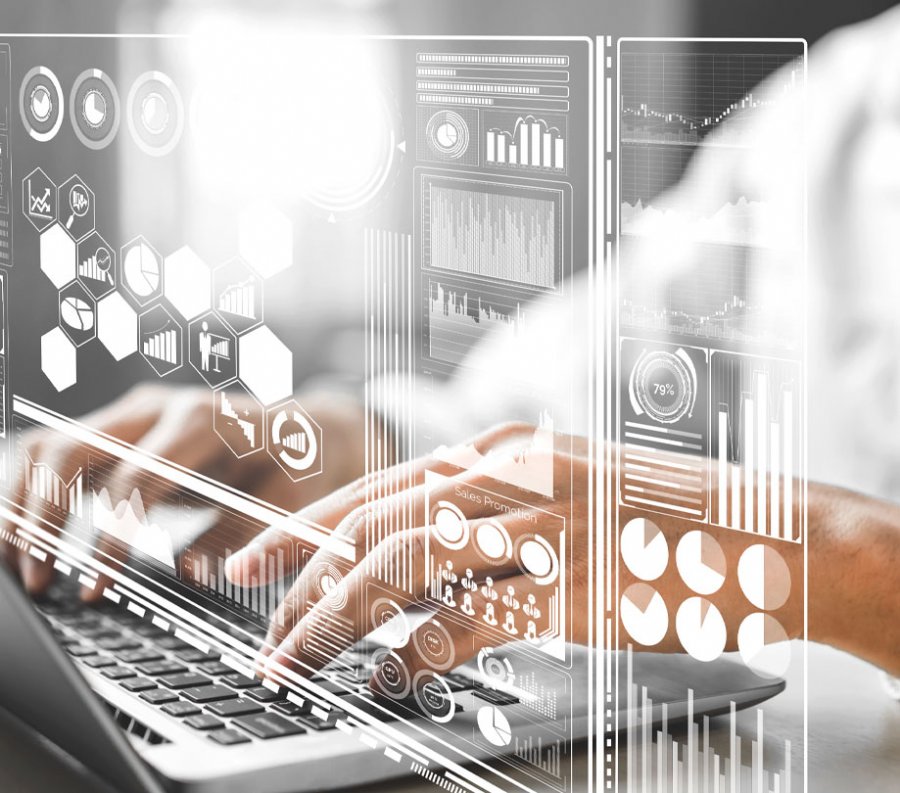 At DEX, the Developer Experience conference hosted by Sentry, the company announced a series of new capabilities to enhance its developer-centric Performance Monitoring, including Dynamic Sampling, Performance Issues, Real User Application Profiling, and Session Replay. The announcement follows a commitment to address the growing gap for developers, who are using tooling that is not built for their workflow or their problems, despite increasing pressure to solve software issues quickly. With these new investments, Sentry is paving the way for a new approach to application monitoring that is intentionally developer-first, providing more control, transparency, and actionable data to monitor the overall health of applications. 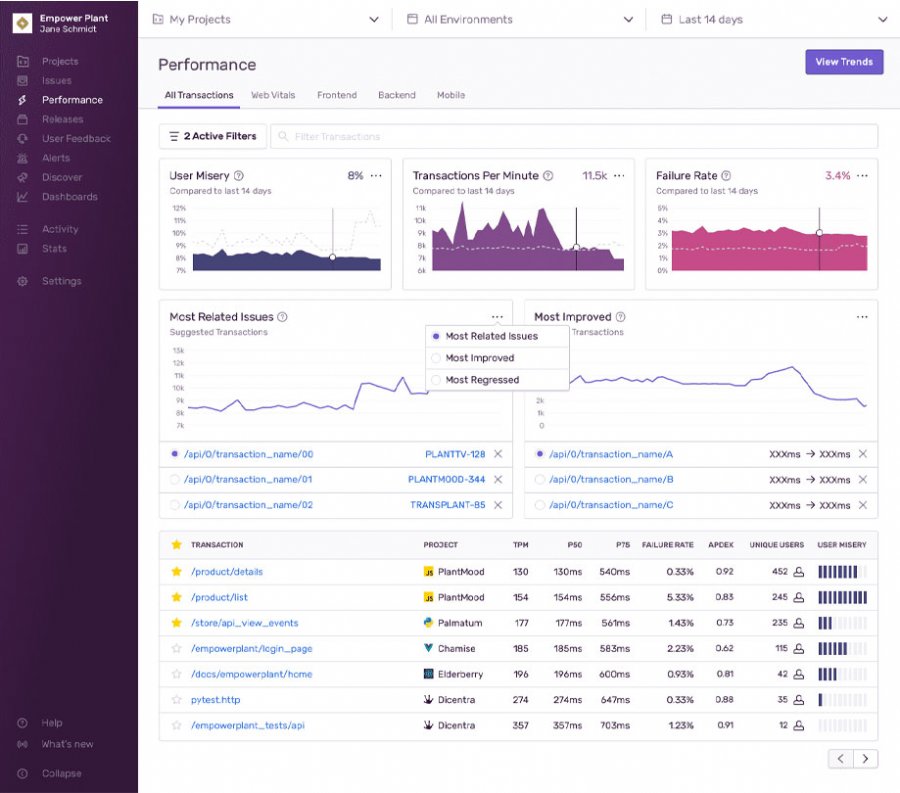 "We have evolved an old space with a much-needed revamp that expands the concept of monitoring an application to be immediately valuable for developers, by focusing on actionability and real outcomes, instead of just more charts. In a world that is increasingly end-user driven, the developers building these web and mobile apps need the visibility and code-level control to protect the user experience," said Milin Desai, CEO of Sentry.

Sentry is defining what application monitoring can offer for a growing number of web, mobile, and IoT developers, across 100+ languages and frameworks, in virtually any environment or platform. Delivering software flawlessly, seeing and resolving issues quickly, and controlling spending have become table stakes for development teams. The typical approach to measuring application performance involves both automated and manually-operated tools that were not built for developers, resulting in inefficient tools causing users to piece together information to solve critical issues.