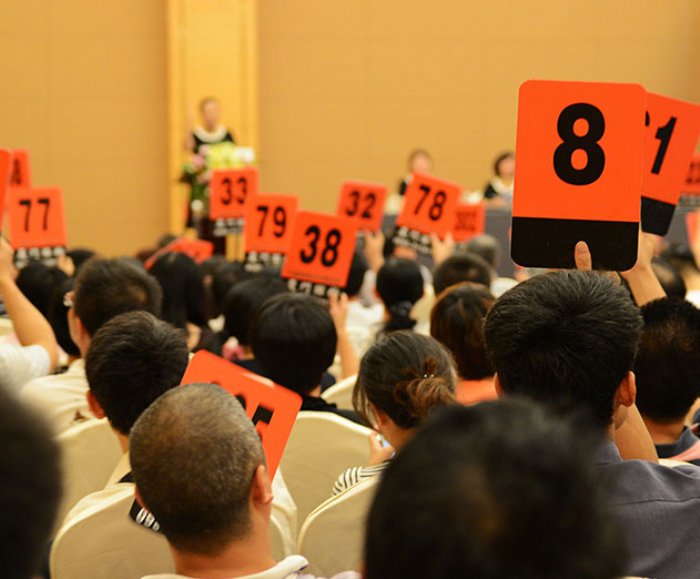 Ad mediation and live demand side ad exchange auctions to be provided after the launch of a new platform by Appodeal.

Appodeal​, an ad mediation platform for mobile developers, is entering programmatic market and launching its own ad exchange - AppodealX. The new product allows Appodeal to work with DSPs (demand side platforms) directly and provide app developers with premium advertisements offered by more than 100 ad demand sources.

The ad exchange is a platform which buys and sells ad inventory through real-time auctions. It gets the ad requests from an app, takes bids from the DSP side and chooses the winner. In consequence to direct processes connected to DSP, the ad exchange diminishes the number of intermediaries between advertisers and apps. Therefore, thanks to AppodealX, developers will increase their revenue from ads.

AppodealX will run a race for impressions alongside their other partners: in a real-time auction. Simultaneously, premium advertisers will have an opportunity to buy more expensive impressions by utilizing the ad exchange platform.

“We are launching a complicated, high-loaded product” - says Pavel Golubev, CEO and founder of Appodeal. “Our own ad exchange allows us not only to double the number of partners but also offer the developers more flexible ad settings. In AppodealX we watch over the display rate to avoid unpaid impressions. We’re also bringing in predictive technologies and allowing the developers to block some ad categories. To put it simply, it’s another step further in making the ad industry transparent and handy for app developers.”

As part of the their ecosystem, AppodealX works directly through the server. The size of the SDK that the publishers embed in an app stays the same but the number of ad sources grows several times, from 35 to 100 and more. Again, the very own ad exchange allows adding new demand sources fast, without any update or increasing the SDK size.

Currently, AppodealX is in soft launch stage and handles 1.2 billion auctions daily. Their next move will be increasing the ad volumes via niche ad networks and DSPs from emerging regions. The ad exchange is available to all mobile app developers using Appodeal SDK 2.0 by default.