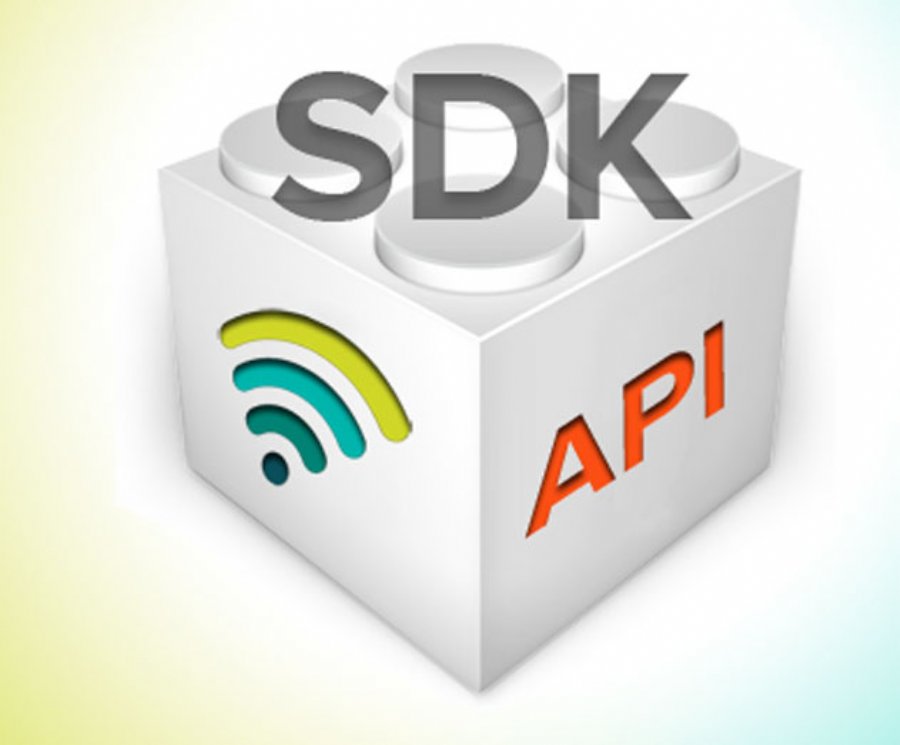 
4,676
Mobile connectivity provider iPass has announced the availability of a new developer program designed to provide app developers with the ability to embed mobile connectivity into their applications.
Initially, iPass is making available its SmartConnect Software Development Kit (SDK), which offers tools to integrate iPass technologies and services into Android and iOS devices and applications. The developer program and the SDK provide access to technology that allows always-on wireless connectivity in mobile applications or IOT devices. With this technology, companies have the ability to choose to access the world’s largest global Wi-Fi network of more than 50M hotspots in more than 120 countries.
Through the iPass SmartConnect SDK, developers access the APIs unlocking iPass core technologies to activate, authenticate, intelligently connect, and create custom interfaces for presenting and selecting Wi-Fi networks.
The iPass SmartConnect platform offers access to a quality of service (QoS) database for Wi-Fi networks, both inside and outside of the iPass network. This technology enables iPass to make smart network connection decisions for its customers, by automatically connecting users of its global network to the best Wi-Fi hotspot for their usage needs on any Wi-Fi enabled device.
How It Works
iPass SmartConnect builds a real-time picture of the location and performance of Wi-Fi hotspots worldwide, both inside and outside the iPass network. With iPass SmartConnect, iPass can make intelligent connection decisions, invisibly and securely connect to the best Wi-Fi hotspot on any Wi-Fi enabled device. iPass SmartConnect uses advanced analytics to identify and rate access points based on factors such as signal strength, speed, bandwidth availability, and connection success rate.
iPass SmartConnect’s self-learning algorithm continuously improves its knowledge of global Wi-Fi networks, allowing iPass to select the most optimal Wi-Fi networks in real time. Users connect once to iPass, then are kept connected to the best Wi-Fi networks as they roam. As part of iPass SmartConnect, the iPass Last Mile VPN connects users securely where data is most vulnerable: between the user and iPass’ secure Internet gateway.
iPass SmartConnect identifies hotspots both inside and outside the iPass network, enabling iPass to pinpoint the most popular hotspots globally. With this visibility, iPass can add new hotspots based on where users need them most. iPass SmartConnect allows iPass to route traffic over the most reliable and cost-effective networks based on user needs.