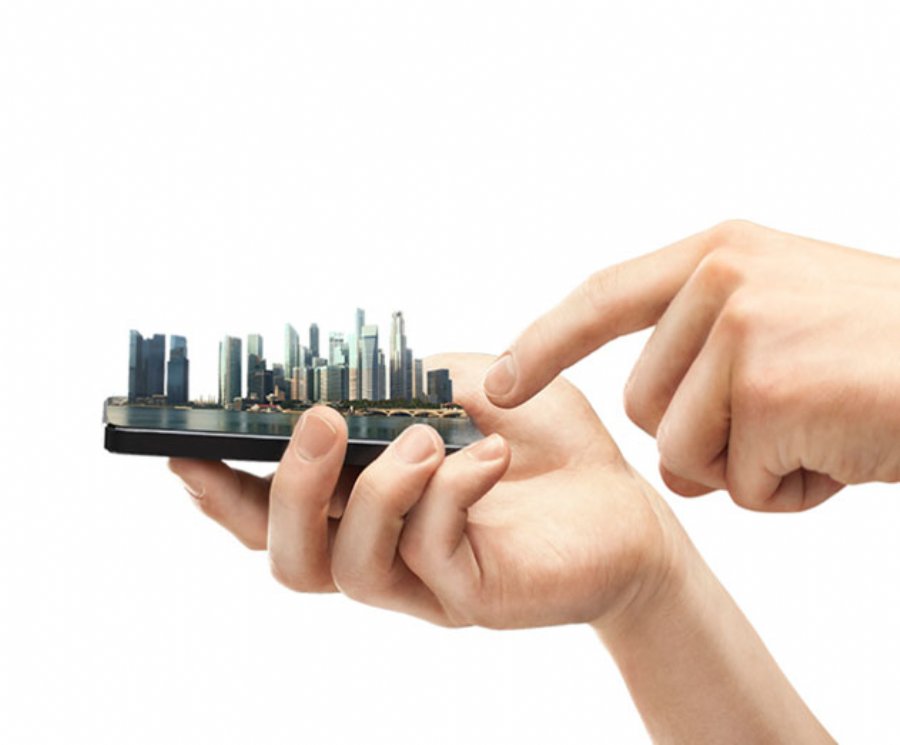 
2,983
Good Powered by BlackBerry (formally Good Technology, which was purchased by BlackBerry in November) has released its thirteenth Good Mobility Index Report, showing that organizations are increasingly building custom secure apps.
The Q3 report offers a snapshot of the activities of Good customers. In addition to an increase towards custom apps, the report showed a 30 percent quarter-over-quarter increase in app activations and an increase in the number of organizations using multiple apps beyond email.
For the fourth quarter in a row, secure browser led all app categories, growing 57 percent quarter-over-quarter to account for 37 percent of all apps deployed by Good customers.. Custom apps, secure IM, document access and document editing followed as the next most popular app categories.
The most aggressive adopter of custom apps was the retail industry, where custom apps were the most popular app category at 40 percent. For the third straight quarter, the insurance industry also adopted custom apps (31 percent), while other “knowledge industries” such as financial services (25 percent), business and professional services (15 percent) and energy and utilities (13 percent) also showed use of custom apps. Of all Good customers, 58 percent have built two or more apps.
43 percent of all apps in government were either document access or document editing. The public sector also saw a 10 percent quarterly increase in secure browser app activations to 31 percent.
iOS rebounded to regain some of its previous losses in device activations (as shown in previous quarter reports), building its lead from 64 percent to 66 percent. This continues a trend among Good-activated devices where new iPhone launches result in an uptick in iOS market share. Android market share fell slightly to 31 percent, while Windows dropped to 2 percent.
In relation to tablets, iOS rose from 64 percent to 71 percent  of all tablet activations, while Android and Windows fell to 21 percent and 8 percent, respectively.
iOS showed strength in regulated industries for the third quarter in a row, maintaining or growing its leads in public sector (83 percent), financial services (77 percent), education (77 percent) and insurance (68 percent). After pulling ahead of iOS in high tech for the first time last quarter, Android maintained its lead with 52 percent of all activations in high tech and emerged with a slight lead over iOS in transportation.