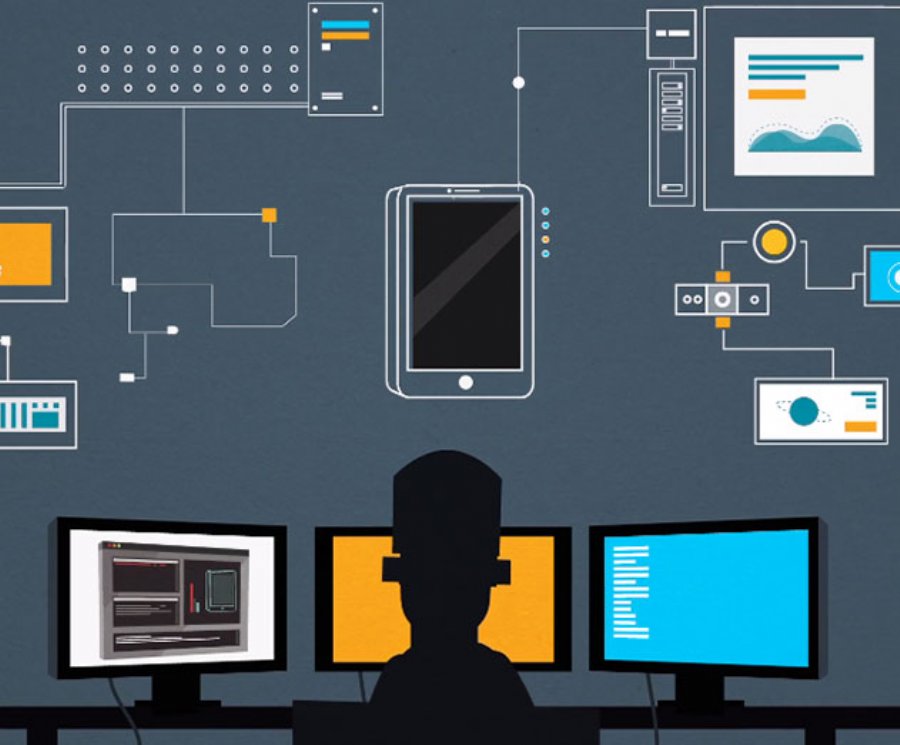 
2,916
A new index released from Perfecto Mobile provides critical intel for developers building testing plans. It's a tell-all index that maps out exactly what developers need to be testing for in certain markets - popular apps that users will likely be running, what OS's are being used on different devices, etc.

This is the first time that App Annie rankings have been included providing another layer of insight that's putting developers ahead of the curve.

A few key findings from the report include:
- YouTube has the most consistent MAU rank for Media and Entertainment apps across all geographies

- Amazon and Amazon Shopping are the most commonly used shopping apps across the US, UK, Canada & Germany, with Brazil and Australia

- App users in Brazil are likely to use different smartphones than in China, the DACH region or the US
There are have been more than 50 major device releases to the market this year and 22 OS updates