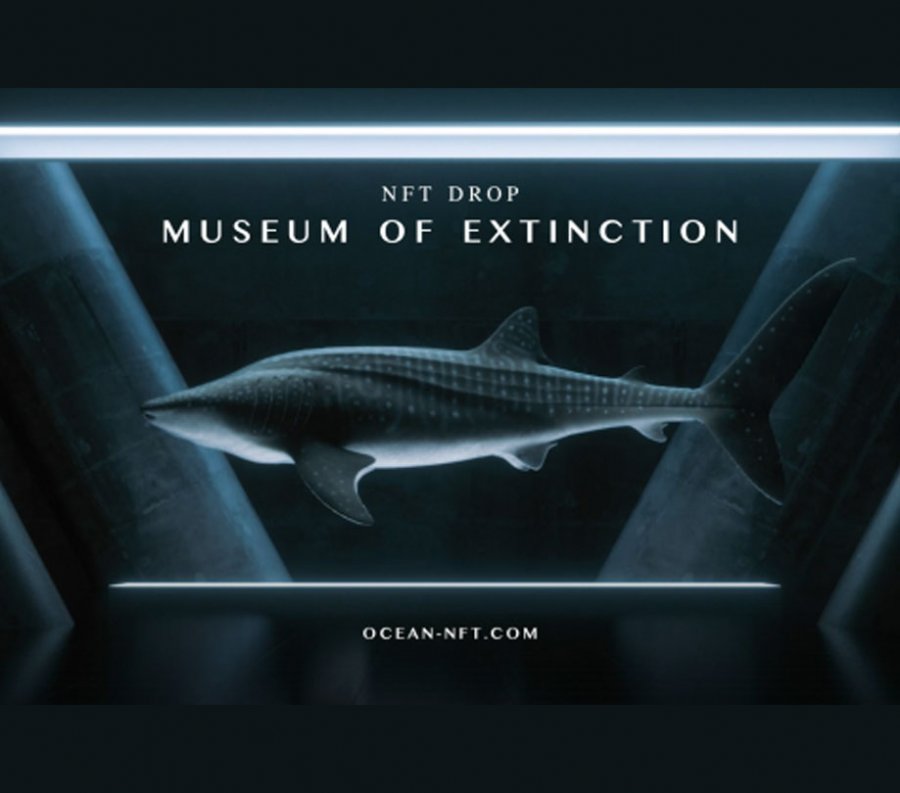 Ocean Collective has announced an NFT collection that raises funds for environmental initiatives. They will be collaborating with Polygon Studios and Eyeforce to launch digital artwork in the form of NFTs, which depict animals from the IUCN Red List of Endangered Species.

The decline in marine biodiversity has propelled activists to seek new ways to shed light on such urgent issues. Ocean Collective, a global network of filmmakers will be collaborating with blockchain partner Polygon Studios and production company Eyeforce to launch digital artwork in the form of NFTs, which depicts animals from the IUCN Red List of Endangered Species. The NFTs are slated to fund an inspirational and educational documentary series as well as projects that will have a direct positive impact on the state of the ocean.

The digital artwork approach was chosen because of its exponential growth during 2021, when market sales reached 25 billion dollars, making this the most successful year for NFTs to date. Industry giants have invested thousands of dollars into tokens, while other major companies have launched NFTs of their own.

The digital artwork collection, created by the artist MelodySheep, represents what the team of Ocean Collective refers to as the "Museum of Extinction". The aim of the initiative is to depict a grim future that may become a reality within our lifetime if necessary actions are not taken in time.

"The unique thing about this NFT Drop is that the NFTs are connected to direct impact measures as well as an inspirational documentary series about ocean activism. Selling NFTs is a new way to fund environmental film missions while offering NFT buyers the potential of a value increase of their assets as the film project evolves," Bob van de Gronde, director at Ocean Collective said. 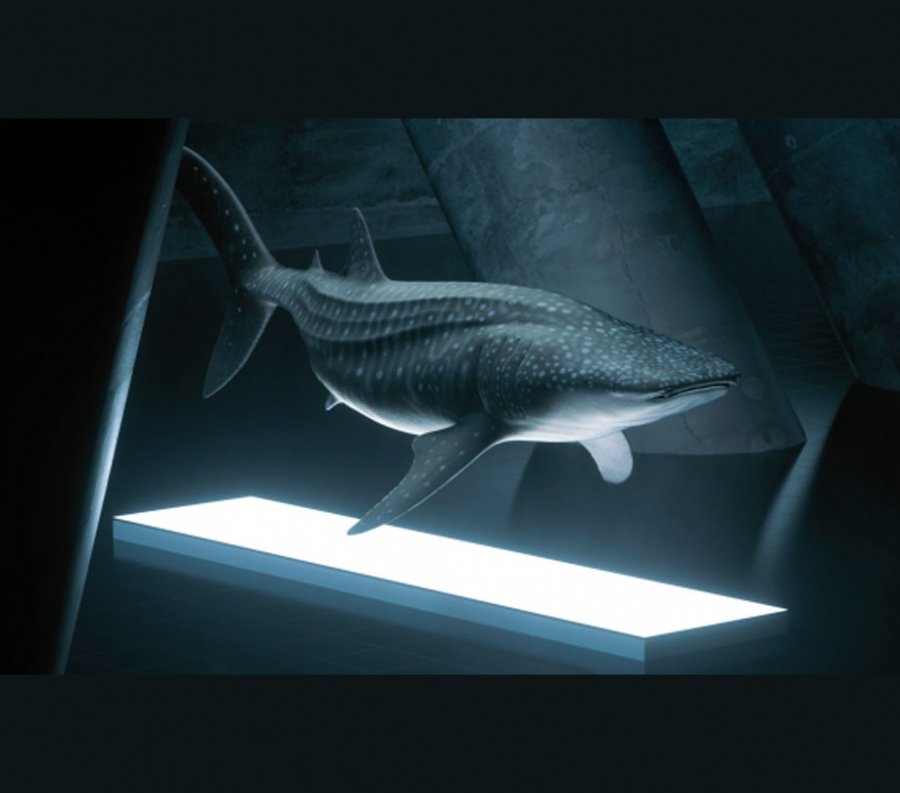 Photo credit: Ocean Collective. Digital artwork of a whale shark, whose numbers have declined 55% in the past 75 years (source: IUCN)

Next to funding the documentary, Ocean Collective plans to invest 20% in projects with direct ocean impact measures. That includes plastic removal, protecting species, and sequestering carbon through marine ecosystems.

Although recently cryptocurrencies and NFTs have received a lot of criticism due to their energy consumption, Ocean Collective commits to going beyond 'being carbon neutral' and aims to be 'carbon positive'. That means that with every NFT sold, more CO2 will be filtered out of the air than it will produce with the transaction itself. 5% of the total budget from digital artwork sales will be used to sequester carbon from marine ecosystems.

"One of our goals is to show people how powerful some of these ecosystems are in our fight with a warming planet. Coastal ecosystems sequester up to 20 times more CO2 than terrestrial systems, the big difference is that these underwater worlds are often unprotected like we would protect terrestrial forests," van de Gronde said.

It is estimated that without drastic action to combat climate change, 70-90% of the world’s coral reefs will die by 2050. Additionally, 90% of the big fish population has already been depleted. Illegal fishing is surging, and it's estimated that unregulated and unreported fishing accounts for 1 in 5 fish on dinner plates.

The whale shark population has declined more than 50% in 75 years, and in only 60 years the blue whale population went down from 190,000 individuals to 3,000 mature individuals. According to van de Gronde, these numbers have urged activists all over the world to look for ways to save marine life, and among them is Madison Stewart, the main character of the documentary by Ocean Collective. 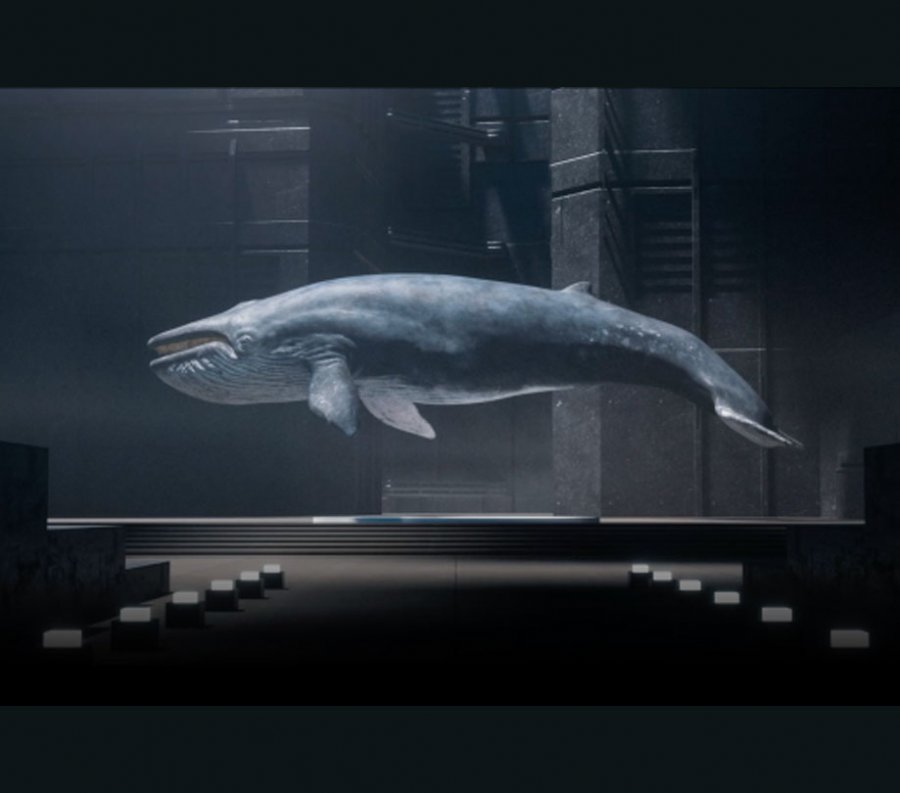 Photo credit: Ocean Collective. Digital artwork of a blue whale, which its population has declined by 97% in the past 95 years. (source: IUCN)

"The documentary series featuring the main character Madison Stewart, a.k.a "Shark Girl Madison," aims to bring powerful conservation stories to the surface. "Shark Girl Madison" has been a fierce shark activist since the age of 14, and has been at the forefront of the effort to protect what she sees as "her family." She employs an original approach to conservation, providing an alternate source of income to shark-fishermen through ecotourism, and improving the communities well-being," van de Gronde added.

According to Ocean Collective’s director, the team aims to use this documentary series as a catalyst for change because they believe filmmaking has the power to change the world. 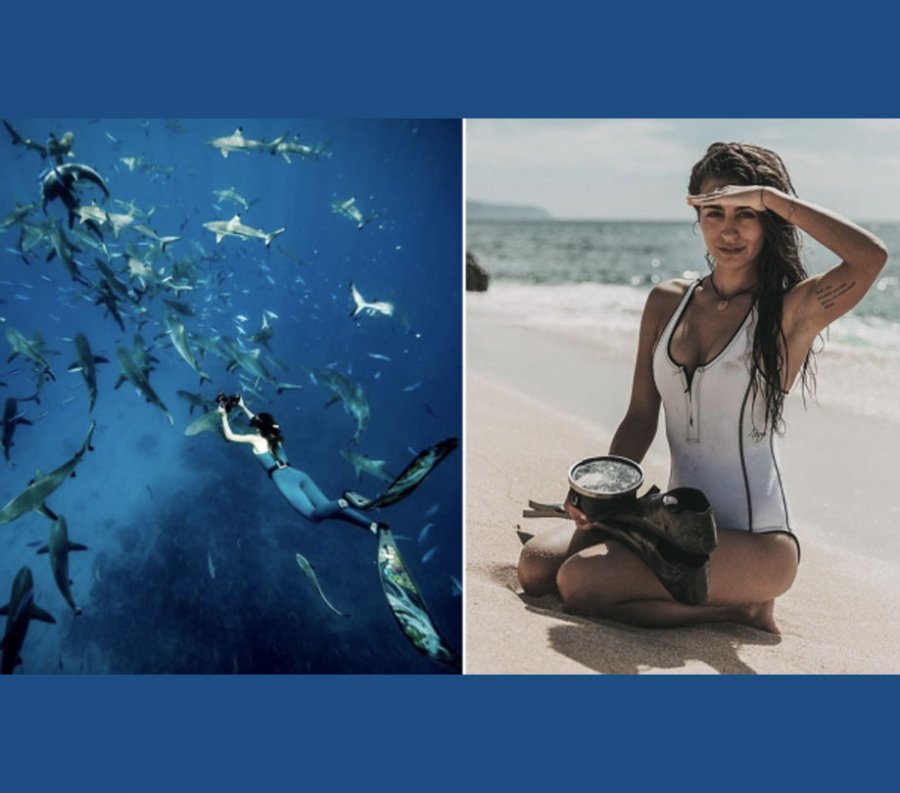 Photo credit: from the personal archive of Madison Stewart. The main character and filmmaker Madison Stewart, has been a fierce ocean activist since the age of 14.

The digital artwork drop will happen in three stages: the first batch of digital artwork containing "vulnerable species" from IUCN's Red List will be launched on April 19th, on the Open Sea marketplace. The entire artwork collection can be viewed on the official website of the NFT drop.