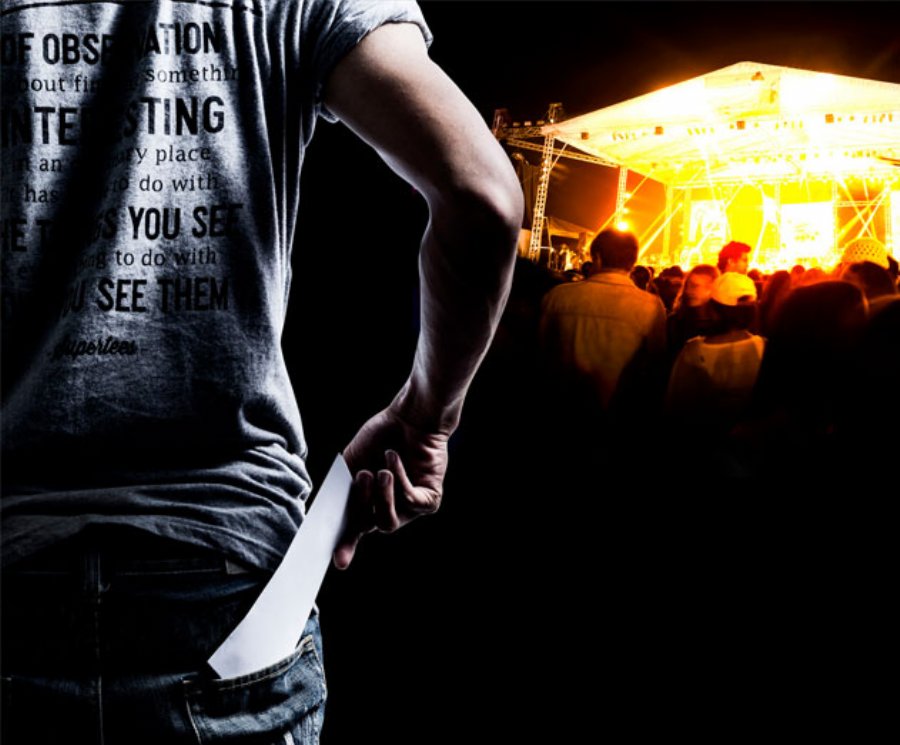 
9,458
When mobile application TiqIQ was founded six years ago, it began collecting data from 500,000 historical events, 100,000 active events and over one million ticket buyers every month. All this with one goal in mind: to create true transparency in the ticket-buying marketplace. This idea of a transparent marketplace comes to reality as TiqIQ relaunches into TicketIQ, unveiling a new application.
The platform is designed with a ‘Tinder for ticketing’ approach. When users enter the app, they are presented various events in their area and are given the option to swipe left to skip the event or swipe right to track the event. After selecting to track the event, users are able to track pricing of the event in real-time, enabling fans to find the best value for sports, music and theater tickets.
The ticketing industry—and fans—have suffered in recent years from the increased number of bots buying out tickets for resale. The TicketIQ app provides a solution to this, as it only allows users to sign-up by connecting through Facebook or Google+ to verify authenticity.
Built into the TicketIQ application is the IQ Rewards program, the only engagement-based rewards program in the ticketing industry. IQ rewards provides IQ points to users when they engage on the app through actions such as tracking performers, setting price alerts and sharing the app with friends.

“We believe that giving consumers all of the data and tools to make the most educated ticket purchasing decisions is extremely important, and something that has historically been lacking in the ticketing world,” said Matthew Carroll, director of growth for TicketIQ. “We are offering it all through our mobile app, which users can access with ease wherever they might be.”

TicketIQ is making all their data available to consumers on app and site to ensure the lowest prices via big data. Fans will now have access to real-time zone-level analytics, enabling them to get the best deals for the events they care about.
With NFL pre-season at top of mind they will also be releasing its first annual NFL Ticket Report, offering insights on the 2016 NFL ticket market, including which teams have the top average secondary-market prices, which cities pay the most to see ‘America’s Team’, and stuff like what’s the impact of Tom Brady’s suspension is on Patriots ticket prices.

Here's a some info from their latest NFL Ticket Report:

- NFL Tickets – ticket prices on average decrease 10.53% from the beginning of the season until the end.
- Los Angeles – fans are so excited for the Rams’ return to LA, they’re willing to pay nearly double the average price as tickets increase from $151.55 in St. Louis at the start of last season to now $294 in Los Angeles.
- Atlanta – Falcons ticket prices have jumped 20.29% since 2015, which demonstrates fans’ willingness to spend money on tickets during their final season in the Georgia Dome.
- New York – New York may still be Giants town in 2016 as tickets cost on average $330 versus $213 for the Jets.
- San Francisco – since Levi’s Stadium opened in 2014, ticket prices for 49ers games have decreased 40%.
- Philadelphia –  the price of Eagles tickets has increased 7% on average since the 2015 season.
- Denver – despite Peyton Manning’s retirement, ticket prices for the Broncos are up 16.71% however, they remain the third most expensive home ticket this season at an average price of $443.
- Boston – Patriots ticket prices for their final 5 home games, which Tom Brady will start, are 32.43% more expensive than the Patriots first 3 home games without him.
- Dallas – the Cowboys are the most expensive road ticket this year with an average cost of $363 per seat.
- Chicago – Bears average ticket prices increased 7% since last season and are now the fourth most expensive home ticket in the league.