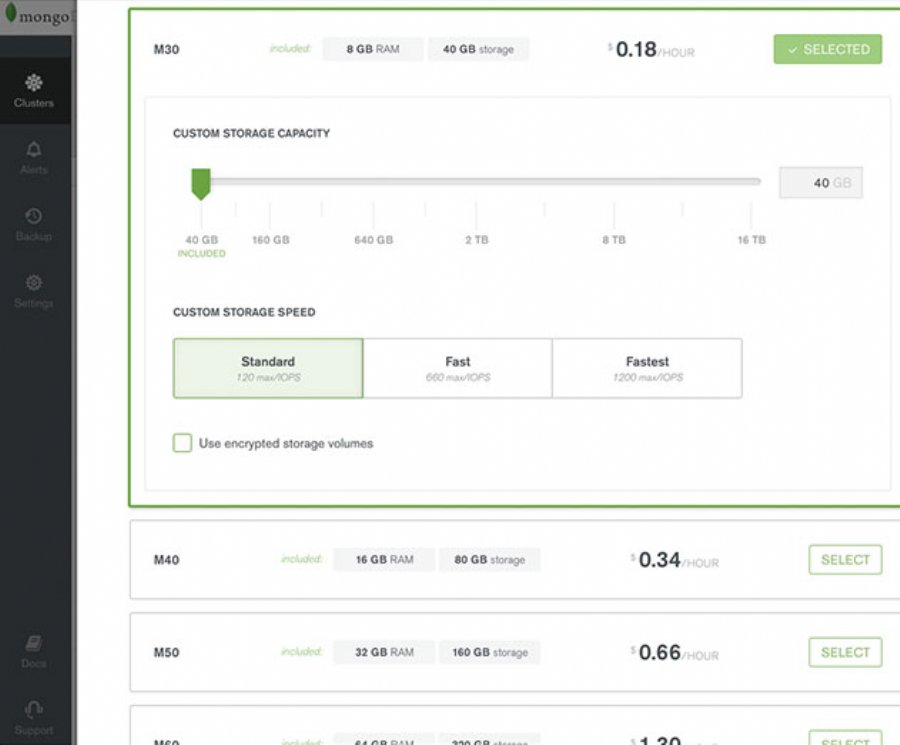 Cloud database as a service solution, MongoDB Atlas, has been released for general availabitlity.

MongoDB has announced that MongoDB Atlas, its cloud database as a service, is now available to users on the top three public cloud platforms. Atlas has extended its availability beyond Amazon Web Services (AWS) to include Google Cloud Platform (GCP) and Microsoft Azure, delivering on its vision of running MongoDB anywhere.

The addition of support for Azure and GCP allows teams to easily gain the productivity benefits from MongoDB's flexible data model and expressive query language on their preferred public cloud. Organizations can feel confident that their managed MongoDB deployments are in close proximity to their applications, secure, always on, and fully elastic.

"MongoDB Atlas is the best-of-breed database for building modern applications, delivered as a secure, elastic, on-demand service offering," said Sahir Azam, VP of Cloud Products, MongoDB. "By extending availability of MongoDB Atlas across AWS and now to Google Cloud Platform and Microsoft Azure, we're ensuring that MongoDB users everywhere can easily leverage the database with the cloud services they want, all without worrying about the operational overhead of running the database according to best practices."

Atlas helps frees developers from worrying about operational tasks such as provisioning, configuration, patching, upgrades, backups, and failure recovery - so they can focus on building applications. It delivers high availability with an architecture that is fault-tolerant and self-healing. With comprehensive monitoring and continuous backups built in, Atlas provides visibility into metrics and granular, point-in-time recovery at the click of a button. The service delivers high throughput and low latency for read and write operations for the most demanding workloads at virtually any scale. Multiple levels of security, some of which are enabled by default, ensure that application data is always secure through Atlas.