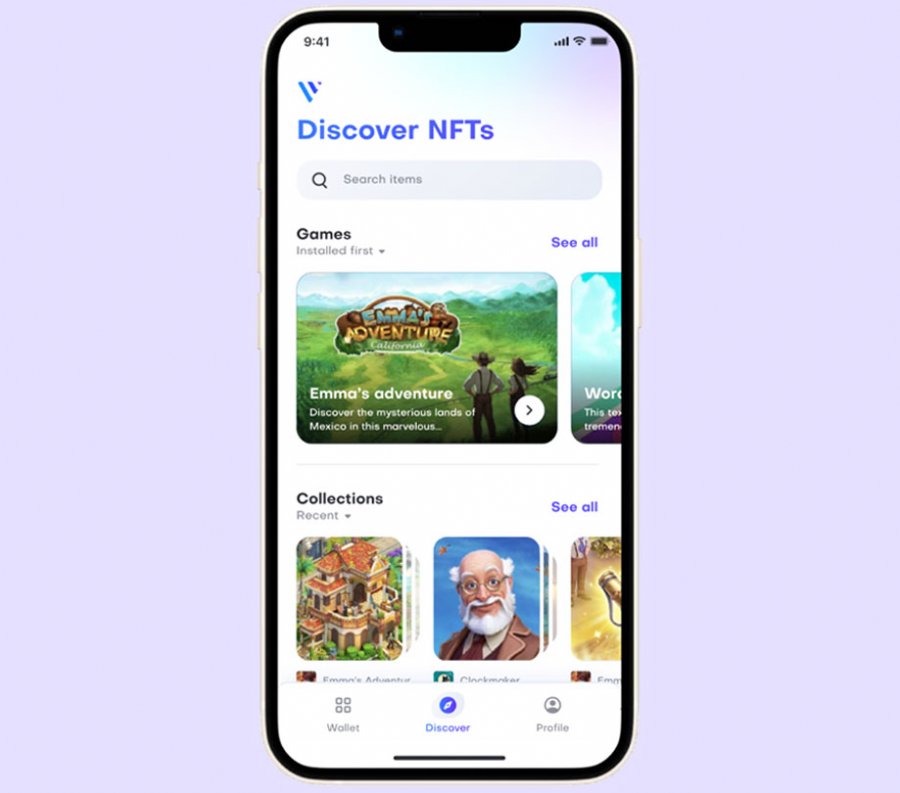 AppLovin has announced the launch of their NFT marketplace Vessel. Vessel allows app developers to monetize mobile gaming and incorporate NFTs into games. Vessel has cleared both the Apple and Google Play store reviews, meeting both app stores’ stringent guidelines.

"Vessel represents the next evolution in mobile game monetization, giving developers a new opportunity to monetize apps and drive meaningful engagement and growth. The marketplace is live, and our engagement data shows that consumers are more than ready to take part in new ways to play and earn. By combining the consumer demand for NFT creation and purchasing with the high engagement levels associated with gaming, Vessel is showing strong potential as a new monetization stream for mobile games," said Rafael Vivas, AppLovin’s General Manager of New Initiatives.

An all-in-one marketplace and wallet, Vessel makes it easy for consumers to gain access to customized NFTs. Developers can allow users to securely buy, sell, and trade their NFTs and convert their earnings into cash. Vessel has cleared both the Apple and Google Play store reviews, meeting both app stores’ stringent guidelines.

"NFTs have always had the potential to become a powerful tool for developers; all we had to do was simplify the idea so that our customers could understand the benefit. Vessel gave us that ability and our audience embraced it. It was amazing to see a significant increase for in-app purchases for our NFT event compared to previous events," said Randal York, Product Manager for Lion Studios who spearheaded the NFT integration for Match 3D.