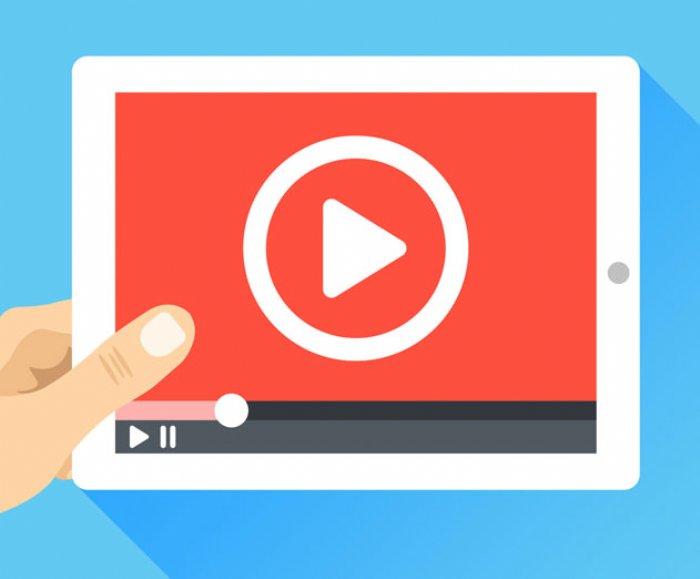 AdColony has released their Spring 2017 App Install Marketing Survey. The survey is the 7th of its kind since 2013 and will provide insights, benchmarks, and trends from the top 250 grossing app developers. Respondents primarily represented mobile game developers (75%), with a minority making non-gaming apps (21%). A small number (4.0%) represented mobile publishers who make both gaming & non-gaming apps.

- Video is huge for app install marketers. Video accounts for 50% of all campaign spend, and full screen video is ranked as the most effective ad format.

- The teams that work on driving app installs are growing. The number of 10+ person teams has nearly tripled since last fall, and nearly 70% of app install marketers are on teams of 4 or more.

- As teams grow, campaigns are being optimized more frequently. 49 percent of teams optimize their campaigns at least once a day, compared to only 30% two years ago.

- There is a huge opportunity with playables. 71% of advertisers find them to be effective, and 45% claim playables are what they are most excited about in 2017, yet... only 4% of budgets are currently going to playables.