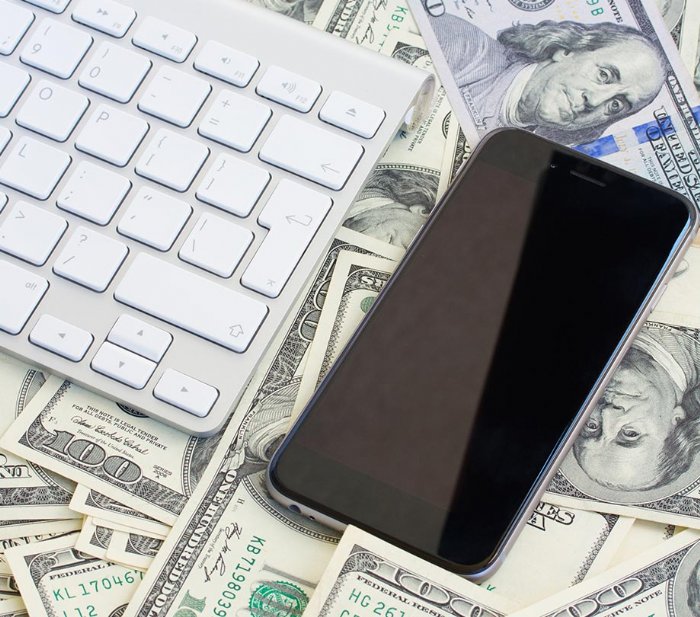 A mobile monetization benchmark for Q2 of 2018 has released to give ad customers a ranked list of the current advertising providers.

SOOMLA released the second part in their Monetization Benchmarks series for Q2. The report provides an in-depth comparison of Monetization levels collected from hundreds of apps and a ranking of monetization providers in the mobile industry.

The majority of mobile apps already utilize advertising as a monetization channel. However most publishers only know the average eCPM rates that they earn, but they are not aware of what is occurring in the rest of the industry and are often not even exposed to the full data about the ads being placed in their own apps.

By providing monetization benchmarks about 1st impression eCPM and overall average eCPM, SOOMLA aims to give all parties critical data for negotiating such deals. The unbiased data in these reports can be utilized by ad networks, advertisers, and publishers.

The report is based on information collected through SOOMLA’s platform. The dataset includes over 100M users in over 100 countries over a period of 3 months. The report focuses on the 9 countries which produced over 2.5 billion impressions. The analysis breaks down per country, platform, ad type, as well as per ad network and advertiser.

Yaniv Nizan, Co-founder, and CEO of SOOMLA said: “The acquisition of Voodoo and Gram Games brought the Hyper Casual trend to the center of the stage. There are more and more companies these which are shifting their models towards ad-based monetization. The problem is that mobile analytics platforms were built for apps that monetize directly via In-app purchases. Our aim is to bridge that gap in the analytics space and benefit not only app publishers but all parties involved in monetization.”