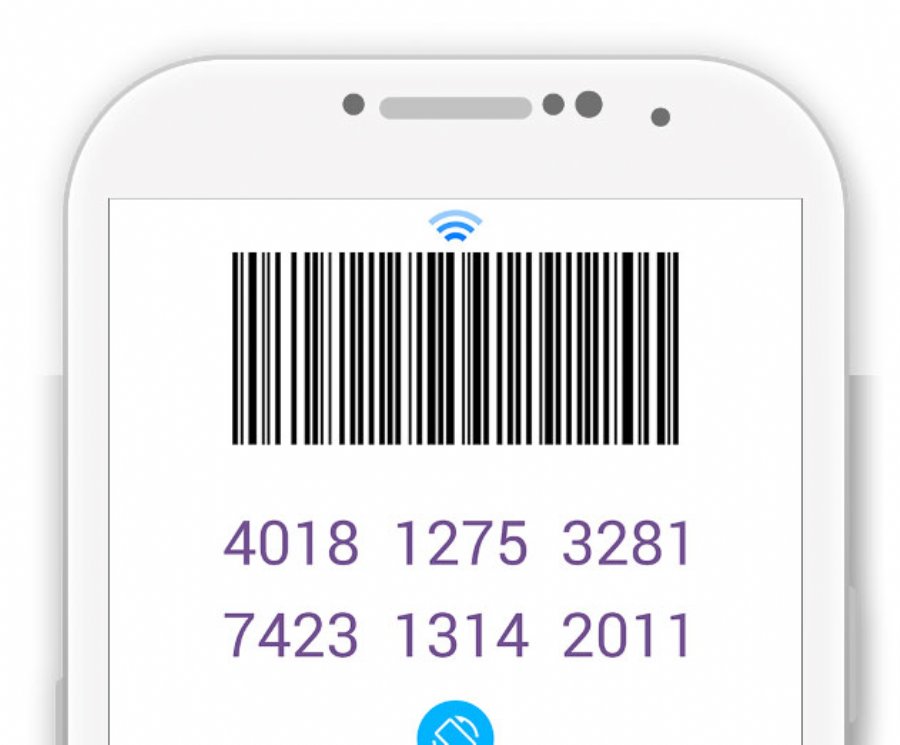 
10,178
Mobeam is releasing its mobile beaming technology SDK to Android developers, providing the ability to create android-based applications utilizing barcodes or other applications of beaming. Offering a collection of self-service APIs and tools, the Mobeam Android SDK license will be initially offered free to developers to tryout.
Mobeam’s light-based beaming technology enables point of sale (POS) laser scanners to read barcodes on Android mobile devices, filling the void where mobile payment apps  currently rely on NFC or other technologies to communicate with credit card payment terminals, but not with scanners. The Mobeam technology integrates with all existing mobile payment apps.
Mobeam enables mobile wallets beyond NFC-based card payment, meaning payment apps can now carry loyalty cards, membership cards, gift cards, tickets, vouchers and coupons, providing them with universal POS access at retailers.
Mobeam currently operates with more than 200 million Samsung phones, and the company is in talks with other manufacturers to expand the technology to other devices. Mobeam technology has been used for more than 23 million beaming transactions since its launch.
In addition to mobile wallet applications for retail, multiple other industry segments are evaluating concepts for transmitting barcode-based content, including travel, transportation, loyalty, manufacturing and health care.
Mobeam technology works by sending pulses of light to the sensor in POS scanners and mimics the black-and-white sequencing of a standard bar code. So, instead of reading the reflection from a printed barcode, laser scanners receive identical information from pulses of light.