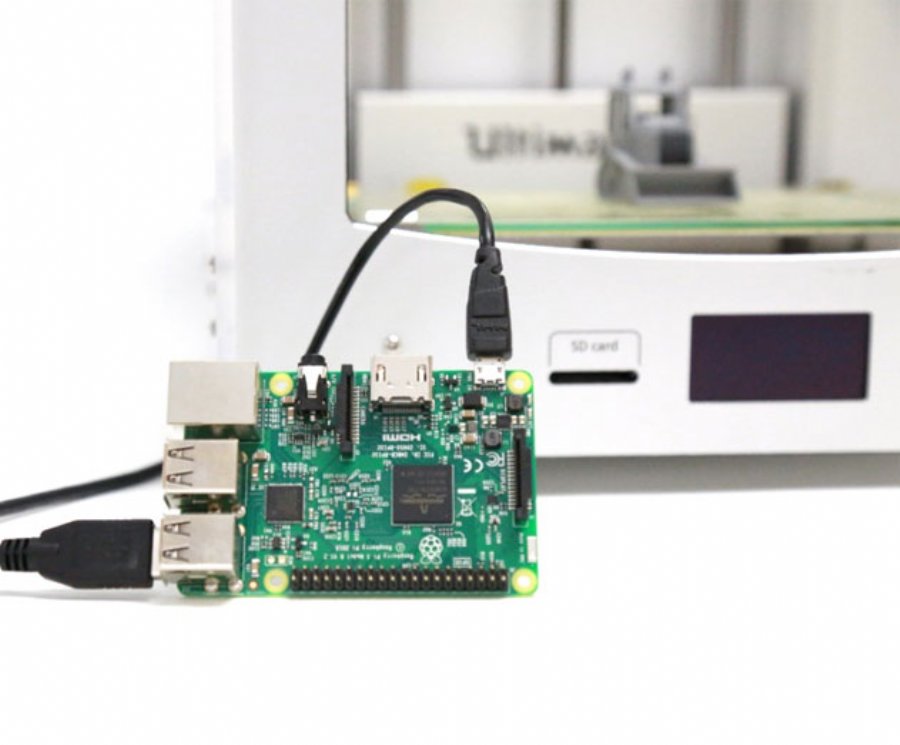 
6,745
Microsoft has added a new Windows 10 IoT Core sample app, “Network 3D Printer”, that adds support for a range of 3D printers and provides to access them over a network.  Multiple Windows computers on a network can share the same 3D printer.
Raspberry Pi users can access the solution starting to network enable their 3D printers. Microsoft is inviting device manufacturers to evaluate the experience that this enables and the benefits of being able to Wi-Fi enable their devices and connect them to Windows.
In this initial release, Microsoft has added network (both Wi-Fi and wired) and Windows 3D print platform support for more than a dozen 3D Printers including:
- Lulzbot Taz 6
- Makergear M2
- Printrbot Play, Plus and Simple
- Prusa i3 and i3 Mk2
- Ultimaker Original and Original+
- Ultimaker 2 and 2+
- Ultimaker 2 Extended and Extended+
Microsoft has worked to facilitate the ease of to set up to a Windows 10 IoT Core powered device for network 3D printing. Once the Network 3D Printer UWP app is running on a Windows 10 IoT Core device, it will broadcast its presence on the network, and anyone connected can add it using Windows 10 Settings, the same as with any other network device. From there, after the 3D printer is added to Windows, users can print 3D objects using any 3D printing app, like Microsoft 3D Builder.
This solution also creates a pathway for 3D printer manufacturers to utilize Windows 10 IoT Core and the Network 3D Printer app directly within their devices to add Windows-compatible network and other future features.