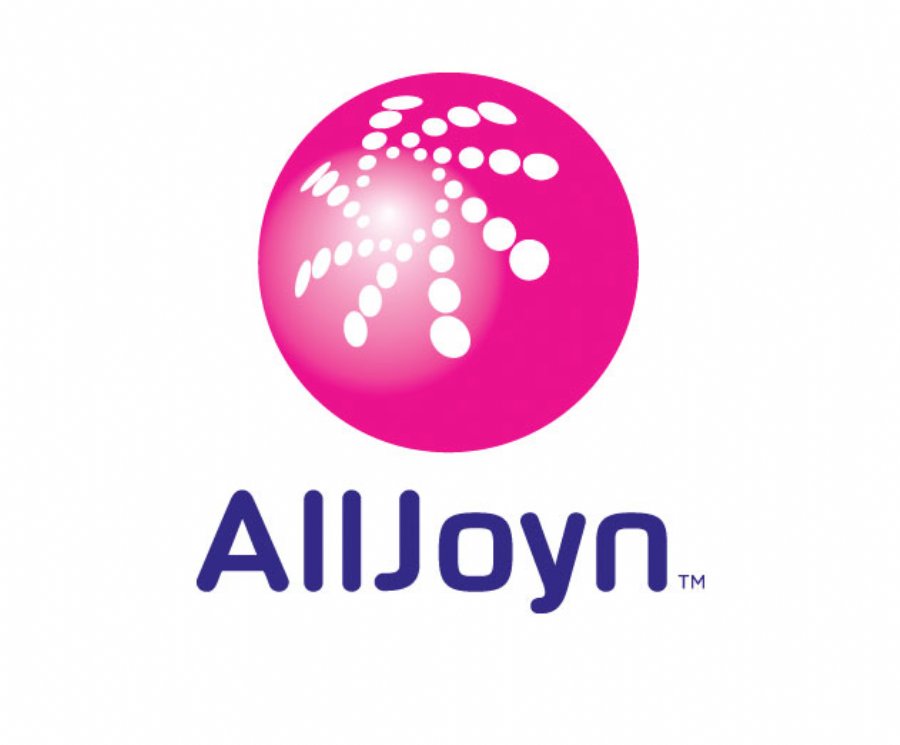 
9,461
Microsoft has announced that it is implementing AllJoyn into Windows 10 and that developers in the Windows Insider program can develop against in-box Windows AllJoyn bits.
In implementing AllJoyn support in Windows products, Microsoft is contributing its proposed changes to the software framework back into the AllJoyn open source project. Microsoft Open Technologies is responsible for making sure these changes are implemented, working and tested on other platforms, including Linux, Android, iOS, OS X, Windows 7 and Windows 8.1, ensuring interoperability of these changes.
AllJoyn is an open source software framework and set of services to enable interoperability among connected devices to create dynamic proximal networks. AllJoyn was developed by the AllSeen Alliance, a cross-industry collaboration to advance the Internet of Things (IoT) comprised of 80 members. Other members of the AllSeen Alliance include Sony, LG, Qualcomm, Panasonic, Sharp, Cisco, Haier and others.
The goal of the Alliance is to facilitate IoT, as the group collaborates on a universal software framework, based on AllJoyn open source code, which allows devices to autonomously discover and interact with nearby products regardless of their underlying proprietary technology or communications protocols.
The AllJoyn project has been designed for universality to encourage interoperability across platforms powering the “things” of the Internet of Things. When changes, optimizations, enhancements are contributed to the AllJoyn open source project by Microsoft, MS Open Tech intends to guarantee the interoperability of these changes.
The AllJoyn SDK provides bindings for various platforms including Windows, iOS, Android, Linux, OS X as well as programming languages including C, Java, Objective-C, JavaScript. MS Open Tech has set up an infrastructure for continuous cross platform verification for Microsoft updates to the AllJoyn SDK.