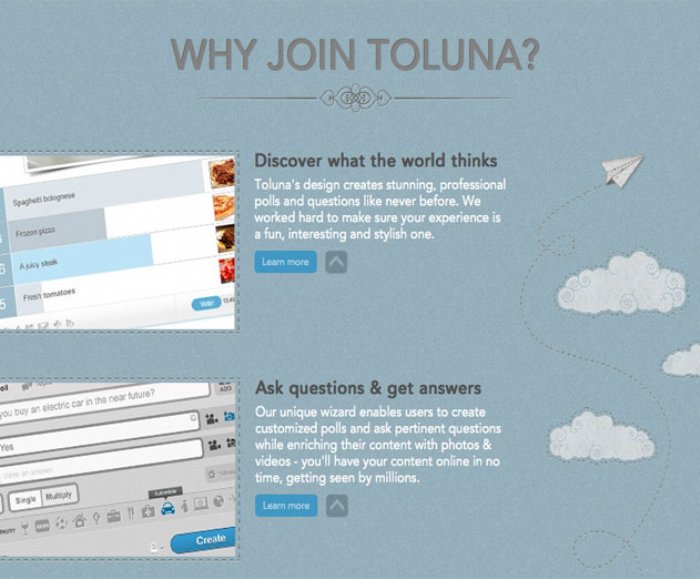 
8,912
A recent survey reveals that connected devices have become such an integral part of UK consumers’ lives that over two-thirds (70%) frequently check their smartphones upon waking. The insight is a result by a recent study by Toluna, who commissioned the study to discover which devices are used to access the web, and the differences in how they are used.
The survey questioned a representative sample of 1,000 UK users and a comparative study was also carried out in the US which found that 65% looked at their smartphones before getting out of bed.
The study also showed that a third (32%) of UK consumers say they check their smartphones if they wake up in the night. 58% of smartphone users take a look at their phone immediately before going to bed.
Other findings from the study include:
57% of participants multitask, using more than one device at a time. Around 40% of connected consumers use a tablet or laptop at the same time as watching the TV, whilst 13% use a smartphone.
In 63% of users stated they do not use other devices concurrently while using their tablet. The same was true for 61% of laptop users.
62% watch TV more than three hours a day, compared to 48% spending this amount of the time surfing the internet.