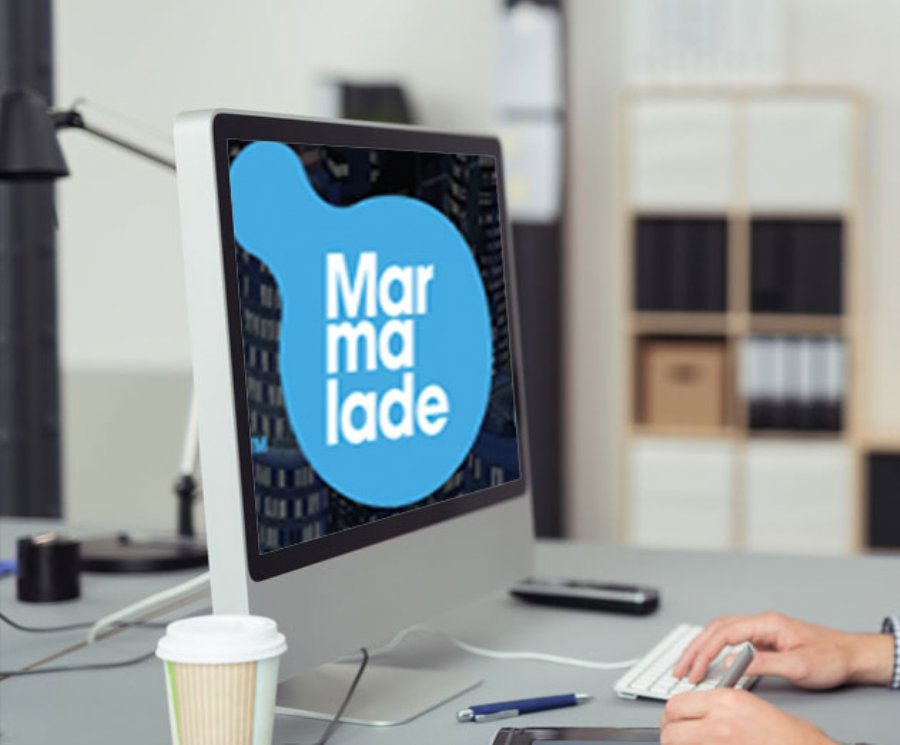 
26,092
GMO Cloud - based in Japan has obtained the exclusive license to resell the cross platform SDK “Marmalade,” (previously known as Ideaworks3D Limited) which enables the development of games and apps compiled from a single source code.
"We are very excited about GMO managing the development and distribution of the Marmalade SDK to enable our customers to continue building compelling content with the high performance and flexible C++ framework that the Marmalade SDK delivers" said Bruce Beckloff chairman and CEO Marmalade Technologies Ltd.
GMO Cloud believes that by performing everything from development to provision of the SDK that it had previously only sold, it will be able to further stimulate the development of games and apps in Japan and around the world. The company has thus been transferred exclusive rights to use Marmalade from Marmalade Technologies.
In addition to selling it in the Japanese and overseas markets, GMO Cloud will develop new features for this tool that will make developers’ lives easier. The company will also enhance the sales and support that it offers in Japan and elsewhere to make Marmalade a more popular SDK, continuing to support the evolution of the game and app development market.