Next
Christian Hargrave
6/11/2019 8:15:33 AM
6/11/2019 8:15:33 AM
Making edge computing easier to deploy and access for developers
The Linux Foundation,MobiledgeX,Edge Computing
https://appdevelopermagazine.com/images/news_images/Simplifying-How-Developers-Use-Edge-Computing-App-Developer-Magazine_1h5972m7.jpg 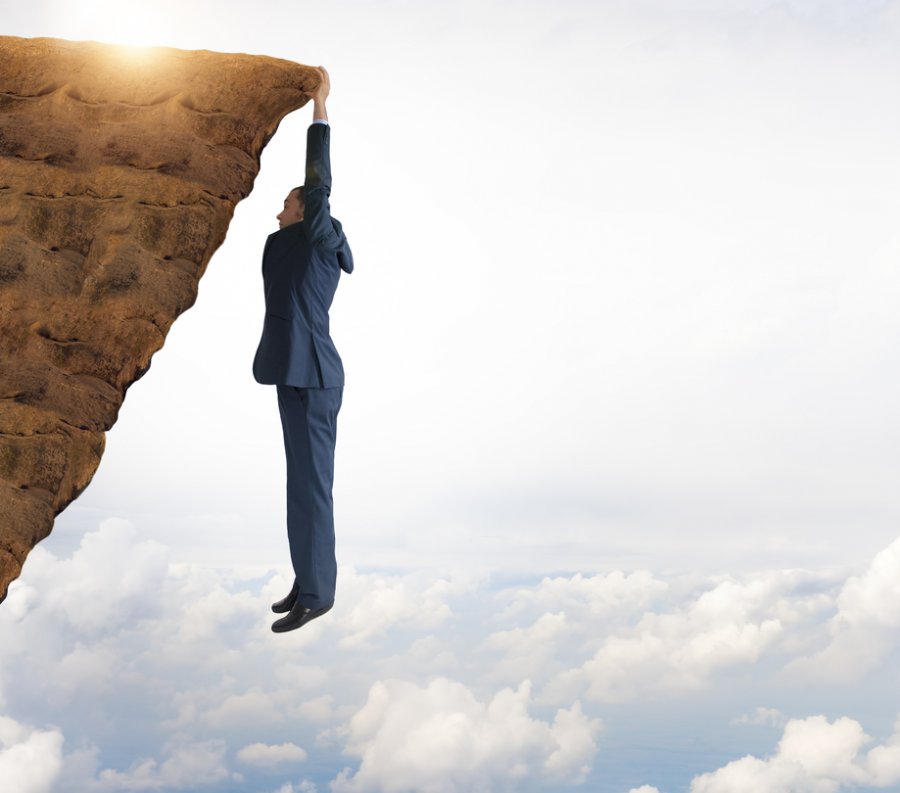 Making edge computing easier to deploy and access for developers

MobiledgeX is a Silicon Valley startup founded by Deutsche Telekom to make edge easier to deploy for operators and enterprise, and easier to access for developers and device makers.

“Over the past eighteen months, we’ve developed APIs, SDKs, documentation, and a seamless developer console to make edge access as easy as working with public cloud,” said Sunay Tripathi, CTO and EVP of Engineering at MobiledgeX. “By exposing our code to the developers building the next generation of applications with immersive and pervasive experiences, critical experimentation work can begin as we move collectively toward an edge-enabled reality. Events like the TIP hackathon help developers reimagine mobile experiences and give the broader edge ecosystem of operators, device makers and developers invaluable insights into the earliest compelling edge use cases.”

Developer demand for edge computing is expanding as more use cases become validated and opportunities are opened to experiment in real mobile network environments. MobiledgeX has identified initial edge use cases, such as augmented and virtual reality, robotics, industry 4.0, gaming and immersive entertainment, that it can help application developers pursue to make the next generation of applications and experiences a reality. During the recent hackathon, developers were able to use MobiledgeX code to take advantage of the power and value of edge computing in challenges centered around low-latency facial recognition and multi-player gaming. Expanded MobiledgeX code access in June will increase the edge use cases developers can easily reference as they build and modify applications for the edge.

“Edge use cases are dependent on a new scale of data, multimedia, and responsiveness that requires closer reliable presence of performance capability to the user,” said Geoff Hollingworth, CMO of MobiledgeX. “Most of the experiences include AI at the heart to better interpret in real time the flow of knowledge being delivered and the appropriate result in a response.”

Edge market discovery programs are changing the landscape of application development by putting application owners in edge-enabled markets at a competitive advantage. While developer programs have historically been focused in Europe and the United States, MobiledgeX is focused on expanding this work to additional global markets ripe for key edge use cases. Interested developers and device makers can learn more about MobiledgeX’s edge market discovery programs by contacting the company.