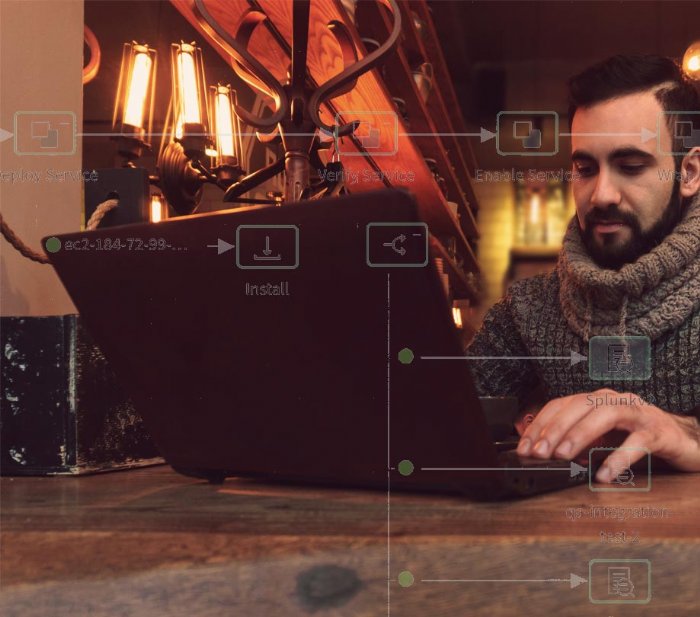 With 24x7 Service Guard, engineering teams now have the equivalent of a dedicated bodyguard to watch all production services and observe the end-user experience across all APM, monitoring, and log tools. When a service is impacted, 24x7 Service Guard can proactively roll back code changes automatically — the equivalent of a “safety net” for production applications. Developers gain operational visibility into how their services run in production indefinitely, not just an hour or two after its production release; it also equips developers with the ability to automate application health checks and rollback.

Harness initially released its Continuous Verification in late 2017, which gave developers and DevOps teams the ability to auto-verify production deployments using AI and unsupervised machine learning. Instead of many engineers spending hours to manually verify deployments, it now takes a single engineer minutes.

Harness Continuous Verification is based on several unsupervised machine learning algorithms that have been tweaked to process modern operational data from today’s APM and Log Analytics tools such as AppDynamics, New Relic, Splunk and Elastic. These algorithms include KMeans clustering, entropy, Symbolic Aggregate Representation (SAX), and Hidden Markov Models, as well as applying several neural nets to reduce false positives.

“The release of 24x7 Service Guard is about responding to what customers told us about their own engineering strategy. They loved our Continuous Verification, and the ability to instantly understand the quality of an artifact released into production, but they wanted us to push our machine learning farther than that,” said Jyoti Bansal, Harness’ co-founder & CEO. “They wanted to give their developers complete power over production applications, including the ability to operationalize those applications and automate rollbacks if needed. With 24x7 Service Guard, we’ve combined Continuous Delivery and AIOps into a single, easy-to-use platform that democratizes the power of deployments for the entire engineering team.”

With its Smart Automation technology, Harness provides a solution to automate the entire continuous delivery process. By applying unsupervised machine learning to the process - a new technology called Continuous Verification - the platform understands a microservices baseline and can initiate automatic rollbacks when irregular activity is detected, avoiding business downtime or widespread failures. To date, Harness has reduced deployment time from many weeks to a few hours, and has reduced errors by nearly 99 percent.