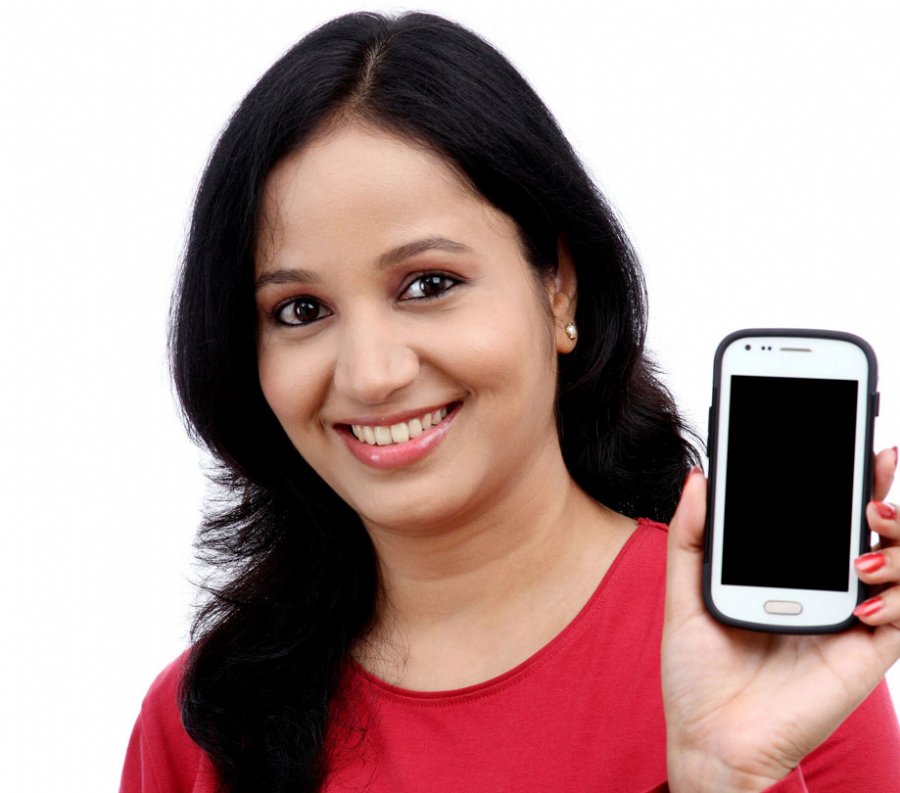 Adjust global app benchmarks data for Q4 2019 reveals that Latin America, the second fastest-growing region for mobile in the world, after Asia Pacific has the highest average retention rate (9.36%) for Business & Finance apps after the first day a user installs the app.

Adjust global app benchmarks data for Q4 2019 reveals that Latin America has the highest average retention rate (9.36%) for Business & Finance apps after the first day a user installs the app.

This strong app loyalty is noteworthy as financial technology in the region continues to evolve and expand. Consumers continue to embrace the convenience of payment apps like in Brazil and Clip in Mexico.

Globally, Gaming apps have the best engagement. This mirrors the Adjust Mobile Growth Map, showing global retention averaging 34% the day after app install. North American users are the most loyal and had the highest Day 1 retention rate -- 27.11% -- in Q4. They’re followed by gamers in Europe and Asia & Pacific, retaining neck-in-neck at 25.38% and 25.30%, respectively, on Day 1.  Marketers would do well to keep engaging their users with hyper-personalized messaging and reward their loyalty with in-game incentives.

Ecommerce apps see the highest ad fraud rates across regions, likely due to high ad spend, with a cost per install (CPI) of $2.11. Digital ad fraud, including in-app advertising, reached an estimated $42 billion globally in 2019 -- a 21% increase over 2018, according to Juniper Research. The total loss to fraud is projected to rise to $100 billion by 2023. It’s imperative that financial marketers educate themselves on the topic, and be proactive in protecting their ad budgets with fraud prevention.