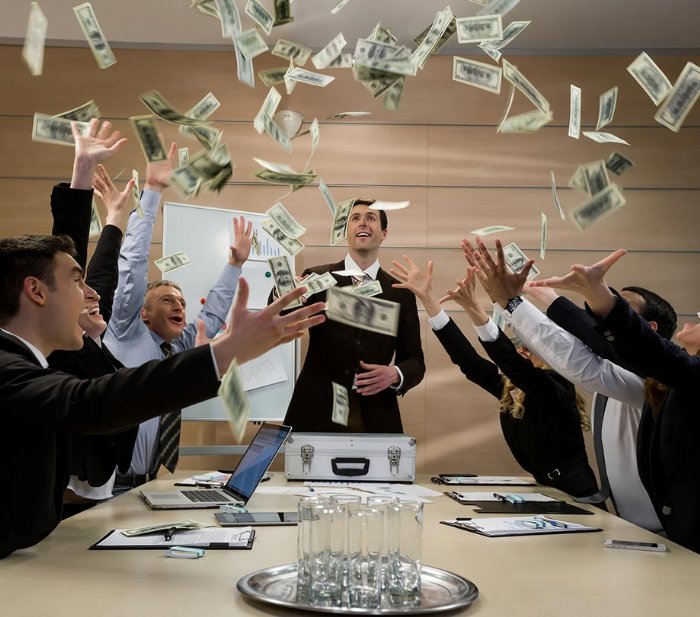 Research suggests that the lack of AI automation drives the biggest loss of sales for companies who aren't investing into AI software tools, which sum up to the tune of nearly 1$ Million in revenue losses.

Bigtincan announced the findings of its recent study that evaluated if, and how, sales professionals are using sales enablement and advanced technologies like artificial intelligence (AI). Bigtincan surveyed more than 600 U.S. sales executives, working for organizations with 1,000 or more employees across industries including financial services, real estate, insurance, professional services and retail, and found that lack of sales enablement is driving deal loss and impacting revenue for sales teams.

The study, conducted by Researchscape, reveals that sales enablement is on the rise, with 57 percent of sales professionals using some sort of platform solution. However, the study also points to a number of distinct challenges for teams not yet using sales enablement solutions, which are contributing to, on average, more than $1 million loss in revenue for each survey respondent, based on results in 2017. Key insights from the survey include:

For sales professionals not yet using sales enablement, they are risking deal and revenue loss. More than a quarter (28 percent) of non-sales enablement users reported a loss of 100 or more sales deals in 2017. Additionally, for non-users, the average sales cycle to close a deal often took more than a month, with three out of ten respondents noting they had a sales cycle of four months or more. Ultimately, these challenges are affecting companies’ bottom lines, with a quarter of non-users foregoing $1 million or more in revenue last year.

Of the respondents, 30 percent of non-sales enablement users cite slow response times as the biggest driver of lost sales, and another 27 percent point to the fact that there are too many manual tasks. Sales teams today need to move quickly to remain a step ahead of the competition, which means adopting automation to assist with labor-intensive and time-consuming tasks.

“The pressure and advances of the digital era have completely transformed the sales process in the last decade,” said David Keane, CEO at Bigtincan. “This survey shows the necessity for organizations today to have in place a sales enablement solution that utilizes intelligent technologies like AI to help enhance and personalize the prospect experience to close deals and ultimately build revenue success.”