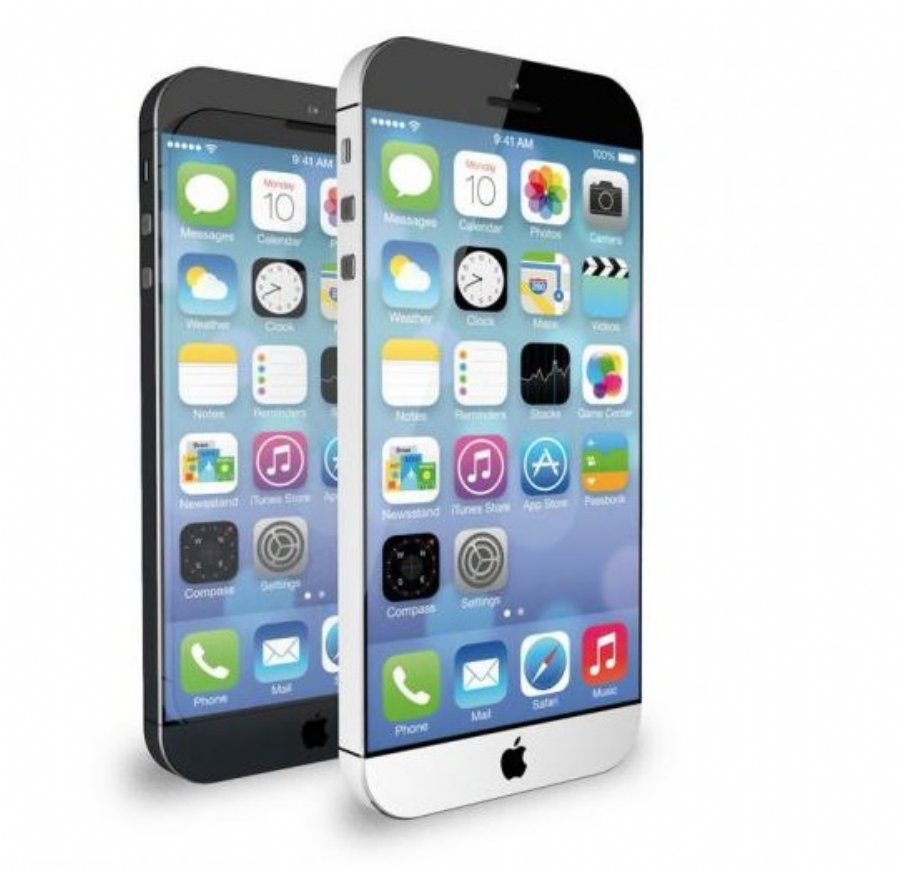 Is Apple to Produce a Phablet for 2014


1,997
Its hard to one-up oneself, especially for a company like Apple who hosts a reputation for both for inventing and innovating the smart phone genre.

So, from a gee whiz factor, many of us were underwhelmed by the latest iteration of the iPhone. Really, was there much more they could have done with the current iteration? So expectations have been that there must be something recognizingly different on the horizon.

And now whispers have started to surface of something new, with rumors of a larger, phablet style offering in the works. It seems that the same report is recycling from different sources, and we’ve found quotes from BGR, Digitimes and others with a possible May 2014 release date. As soon as we find out more we’ll let you know.