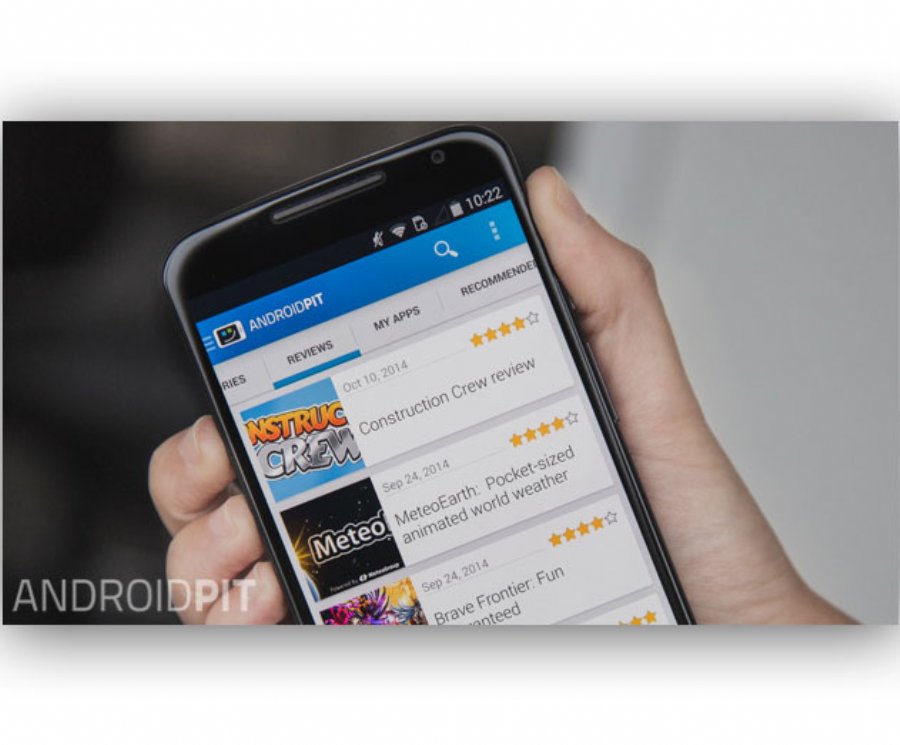 
19,406
AndroidPIT made an important site announcement on Thursday that its highly popularized AndroidPIT App Center will be closing due to the new European trade laws. AndroidPIT first launched the App Center in 2009 and since the launch has delivered well over 50 million app downloads.
The choices today are far less for developers who are looking to distribute their Android apps at distribution sites because of the EU laws which fall under EU’s Data Protection Directive (95/46/EC), the e-Privacy directive (2002/58/EC, as revised by 2009/136/EC)  and Directive 95/46/EC. The European Union regulators have made specific requests stating that even through in-app purchases are a legitimate business model, it's essential for app-makers to understand and respect EU law while they develop these new business models.
Technology giants Google and Apple were both addressed by the EU commission earlier this year to re-label “free” app purchases following a large number of complaints to the EU commission in European countries. Another problem lies with emerging business models in which businesses should not be misleading with its costs involved for consumers.
The AndroidPIT App Center hosted a standalone app and a web based interface offering a 24-hour return policy on all paid-for applications. AndroidPIT was the very first app store where apps could be purchased without having to use a credit card.
Although the app center is closing, AndroidPIT's app profiles will still be live. AndroidPIT also recently launched it app profile pages for its community. The company will still continue to focus on its development efforts and will also add in new app discovery features to its home site.
Those who are wondering what to do with their purchased apps once the site closes, users can still re-download them until the 31rst of December 2014. AndroidPIT will then disable re-downloads. After that date, users are advised to contact the app developer.
For developers who have hosted apps at AndroidPIT, profiles will remain active and apps are available to be claimed. App downloads and purchases on AndroidPIT are no longer available. AndroidPIT will also be deleting all license codes on 1 January 2015.