Next
Freeman Lightner
9/27/2019 8:45:42 AM
9/27/2019 8:45:42 AM
IVR technology is losing money from customers because people hate them
Vonage IVR survey,IVR horror,Customer Experience
https://appdevelopermagazine.com/images/news_images/Vonage-IVR-survey-reveals-importance-of-customer-experience-App-Developer-Magazine_we9071pa.jpg 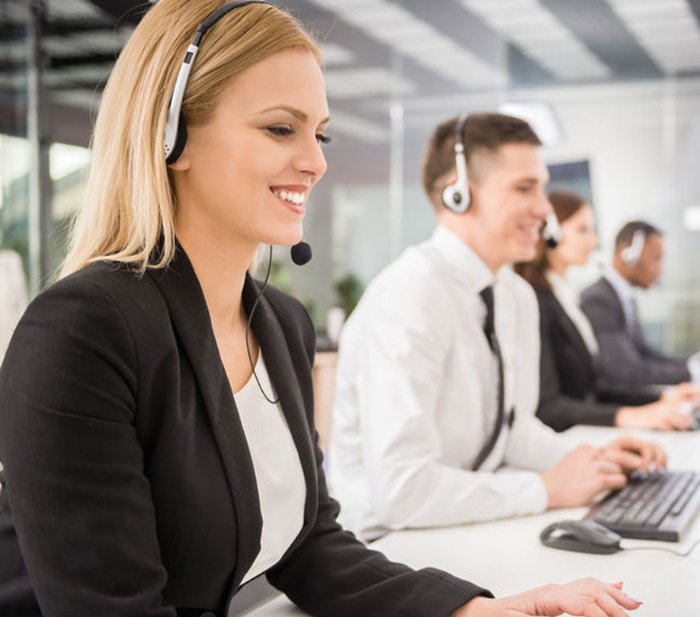 IVR technology is losing money from customers because people hate them

IVR horror! IVR technology is losing money from customers - costing businesses $262 per customer each year. 61 percent of consumers believe that reaching an IVR menu when calling a business makes for poor customer experience, leading more than half to abandon the company altogether.

Vonage, a global business cloud communications leader, today published new research which reveals that more than half (51%) of consumers have abandoned a business altogether because they've reached an automated menu of options, known as Interactive Voice Response (IVR), losing that company $262 per customer every year.

The 2019 Vonage IVR survey, which was based on independent research among 2,010 survey respondents from the United States, found that of those customers who ditched a business as a result of reaching an IVR menu, 89 percent of the money they would have spent, was then spent with a competitor.

Per the survey, sixty-one percent of consumers feel that IVR technology makes for poor customer experience, while just 13 percent believe it makes for a positive one. And on average, consumers abandoned more than a quarter (27 percent) of calls they made to businesses in the last year because they reached an IVR, with 85 percent terminating at least one call.

The 2019 IVR survey findings are consistent with Vonage's 2018 Serial Switchers' study, which revealed that U.S. companies providing poor customer service were letting an estimated $75 billion slip into the pockets of their competitors.

Many businesses use an IVR to connect with callers, yet 64 percent of respondents described having negative feelings such as frustration (47 percent), stress (7 percent) and anger (6 percent) when presented with one. Seventeen percent reported 'no particular emotion', with only a small percentage feeling hopeful and positive (8 and 4 percent respectfully).

According to the survey, top things customers disliked include: the reason for calling might not be listed (65 percent), being forced to listen to irrelevant options (63 percent), IVR keeps callers from reaching a live person (54 percent) and the menus are usually too long (46 percent).

Why IVR technology is losing money from customers

"Technology is important, of course, but to connect people, not to keep them apart. Customer experience is the one area companies can differentiate and compete in an increasingly commoditized world, and with solutions like Dynamic Routing, which enables customers to reach the most appropriate agent for their call, every time, there's a path to great CX that's waiting for smart companies to take," comments Ken McMahon, Senior Vice President, Customer Success.

Vonage's 2019 IVR study was administered by the Opinion Matters research agency. The anonymous survey involved a representative sample of male and female US adults (16+- 55+ years of age). Survey respondents received a non-monetary incentive for their participation in the survey.