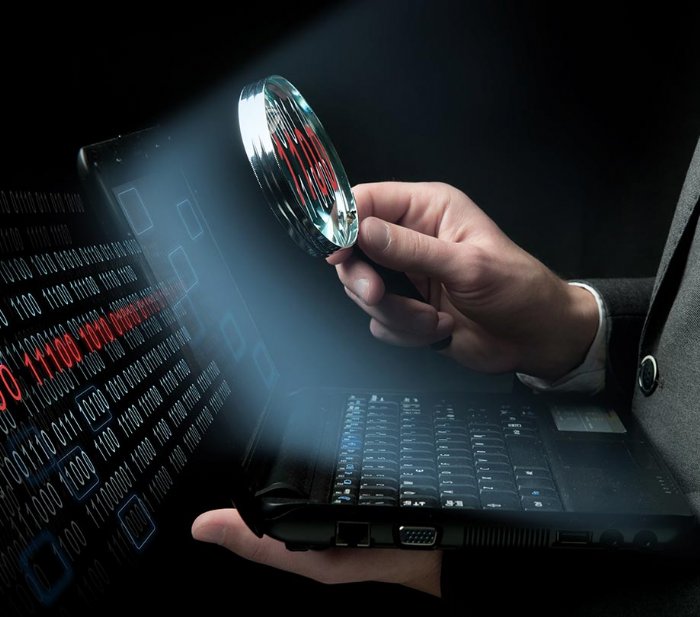 IAST achieves this through application instrumentation, a technology that is also used in code coverage and performance monitoring tools. IAST solutions instrument applications by deploying agents and continuously analyzing all application interactions initiated by manual tests, automated tests, or a combination of both to identify vulnerabilities in real time.

Consider any SDLC methodology. Developers write code, they move ahead to unit testing and functional testing, and from there they push the code into production. IAST doesn’t require users to conduct any additional work (in the form of scanning or extensive configuration) to be able to report application vulnerabilities; thus, finding vulnerabilities seamlessly during the testing phase.

IAST thrives in a DevOps world

In terms of DevOps, time is critical. For this reason, security testing methods such as DAST don’t align because they take a long time to run, slowing down the CI/CD pipeline. The reason that IAST suits DevOps practices is that it provides real-time results. It doesn’t require development teams to take on any additional work and doesn’t require scans that hold up the pipeline. At the same time, top IAST tooling solutions provide very accurate results with false positive rates of nearly zero percent.
Due to these attributes, IAST becomes a critical ingredient in DevSecOps process.

While it’s important that security not negatively impact development velocity, there are also data privacy considerations at play. GDPR, for instance, requires data protection by design and by default. IAST supports GDPR compliance by making it easy to perform security testing to protect data handled by applications.

Augmenting a DAST program through IAST

One customer with whom I’ve worked closely had an internal security team that was using ad hoc means to carry out security testing. When a new release was nearly ready to roll out, they would take a good amount of time to conduct security testing on the build, producing results and resolving the identified vulnerabilities before the new release was prepared to move into production.

This would put a good deal of pressure on security teams, slowing the time to market, all while presenting an approach that wasn’t scalable.

By adopting IAST, they could automatically test for security flaws and reduce the frequency of other security testing methods such as DAST. Additionally, IAST integration reduced the workload and supported shorter release cycles.

Since these vulnerabilities were identified later in the development lifecycle, they took even more time to fix than they would have if identified earlier in the process - not to mention that they’re much costlier to resolve when found later in the SDLC.

According to the 2017 Verizon Data Breach Investigations Report (DBIR), 29.5% of breaches are caused by web application attacks - by far the most common vector. Web applications are the attack surface of choice for hackers attempting to break through to get access to sensitive IP/data and personal data (e.g., usernames, passwords, credit card numbers, and patient information).

Organizations should ensure that their web applications are secure, ideally before they are deployed in production when they could be at risk of security attacks and costly data breaches. Further, developers need enough context from security testing tools to be able to reproduce, fix, and verify vulnerabilities quickly.